The giant serpent that pops out of the foreshore on the Drummoyne side of the Bay Run has baffled sportsters for around three years now. Is it the rainbow serpent or a sperm or an arrow?

Usually they can’t slow down long enough to look at it any depth, but some of the more cluey ones suspect it has some relation to the road sign in front of it: ‘Winding road ahead’.

Even if they get that, the serpent remains, not surprisingly, a mystery. Well, here is a little life lesson – in Aboriginal cultures the rainbow serpent created the waterways and water creates life. Thus we can thank the serpent for the cove we circle – well for the water at least.

Ironic that the Council is paying homage to the serpent; it seems to have forgotten the serpent of Iron Cove must have been furious when the water it had so generously filled the cove with was dried up with contaminated sediment to create Timbrell Park.

To add further insult to injury, a stormwater canal flows into the cove, adding further contamination. Given the significance of the rainbow serpent in Aboriginal history, the sculpture can only be seen as a joke; like ripping down a building then installing a sculpture of its architect on the site. At best it is a reminder of the degradation of our environment, which manages to struggle on in spite of us. I have witnessed spectacular rainbows down on the Bay – has the serpent forgiven us? Fat chance. 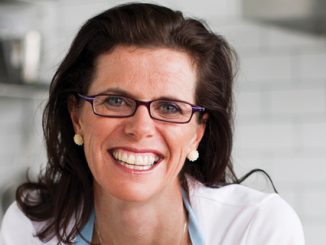 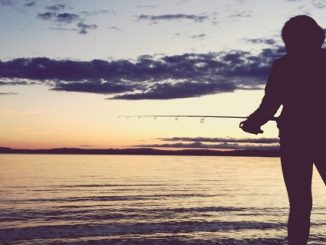