It comprises 298 apartments and terraces in the precinct that will see around 2,500 people live in the 10.6 hectare park-side development. It was August 2011 when Mirvac began marketing its proposed Harold Park development less than a week after taking ownership of the former harness racing ground. The first sales came in November when prices started from $499,000 for studios, one bedders from $550,000, two bedroom apartments from $775,000, and three bedroom units from $1,245,000.

“The inner-city will gain a new park that leads right down to the harbour, another two kilometers of cycle paths, easier access to Jubilee light rail station and a new community space with the proposed future restoration and adaptive reuse of the Tramsheds.” she said. “Sustainability was at the heart of the way in which Mirvac conducted its business, developing land for housing and employment.”

Harold Park exceeds BASIX targets by 25%. “That in turn means it offers a better quality of living for residents and becomes an asset for the whole community,” she added.

Lord Mayor Clover Moore said the project was an achievement for the city and that, “The people who will live here will be blessed.”

Buildings and roads at Harold Park acknowledge the champions of the raceway from 1911 until the final race in 2010. The first precinct, Locarno, was named after the 1980 Miracle Mile Winner, driven by New Zealand owner-trainer Robin Butt, who was at Harold Park for the official opening. The newly opened streets, Grattan Close and Scotsman Street, were inspired by 1974 Miracle Mile winner Hondo Grattan and the 1979 winner The Scotsman.

Construction of Harold Park began in 2012, with completion anticipated in 2017. More than 4000 jobs will be generated throughout the life of the project.

Strong sales have meant that release dates for the six Harold Park precincts have been brought forward to meet demand. The most recent precinct release, Altivolo, sold out in a day and Mirvac is currently awaiting DA approval for the fifth precinct. Some 900 sales have been achieved to date.

With an estimated $30 million cost, the Tram Shed Depot at the northern end of the site, built in 1904 to serve Sydney’s growing network of tram lines, will be adaptively reused to become a market style retail destination and community hub.

1904: Rozelle Tram Depot built to the north of the racecourse and brought thousands of punters.

1939: US Army commandeered the park for use through the Second World War.

1958: Rozelle Tram Depot closed when the Glebe line shut down.

1987: Greyhound racing, which had begun in the inter-war period, ended.

1987: Live televising of races which marked the end of the big crowds at Harold Park.

2010: On Friday 17th December, the last race meeting was held at Harold Park. 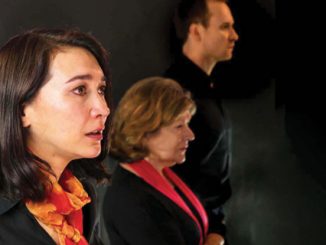 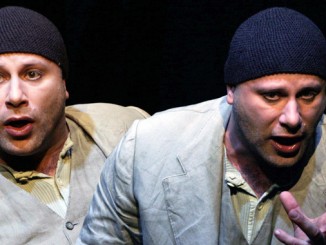 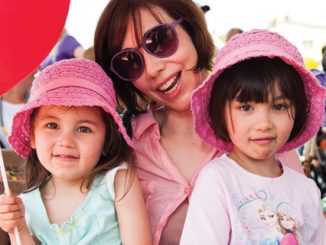