Based on a real scandal

★★★★
“Theron, Kidman, and Robbie – all nominees for Screen Actors Guild awards – come out blazing in this tale of how the women of Fox News brought down a predatory CEO. It’s explosive entertainment that means to make a difference” – Peter Travers, Rolling Stone

★★★★
“One of the most compelling stories of the #MeToo movement is told unflinchingly, empathetically and authentically…” – Terri White, Empire magazine

“A ferociously entertaining dramatization… as harrowing as it is triumphant” – Kenneth Turan, Los Angeles Times

Thanks to StudioCanal, we have five double passes to give away to Ciao readers. For your chance to win, simply email info@ciaomagazine.com.au  with “Bombshell” in the subject line, telling us the name of the Fox News chief played by John Lithgow. Make sure you include your name and address as winners will be mailed their double passes. Competition closes midday Friday Jan 10. Good luck! 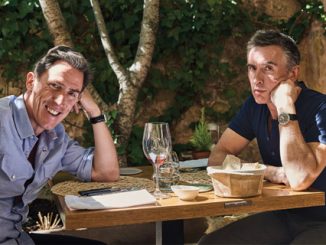 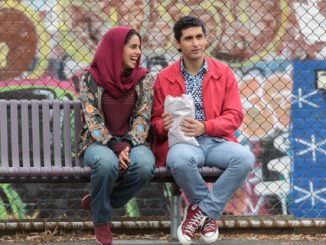 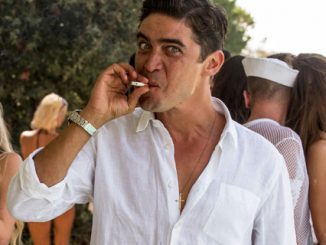