Check out the incredibly vibrant communities that are present in the Inner West and share your own culture with food, performances and art originating from all over the world and present in your backyard. 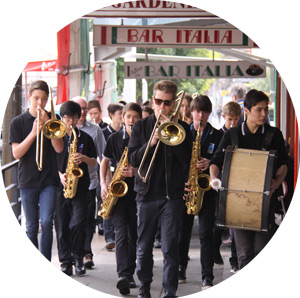 10 -10.30am Kuseah Lawton Trio
Kuseah is an up-and-coming Sydney soul singer who is always a favourite at Carnival of Cultures. This year she is introducing her backing band. Born and raised in Sydney to a Filipino mother and an Irish father, Kuseah’s strong influences of soul, reggae, hip hop, roots and 90s boy bands are threaded through her music. Her live shows are energetic, charismatic and honest, with a unique urban sound that leans on the retro-soul bandwagon of artists like Janelle Monae, Paloma Faith and Amy Winehouse. Get into the groove!

12.15 – 12.45pm The Yaama Boys
The Yaama Boys dance troupe is well-known throughout Sydney for their performance of traditional Aboriginal dances. You may have seen them perform at the Blak Markets, Ashfield’s Taste of Asia festival or at one of their dance workshops. YAAMA has been operating in the Inner West for over 6 years providing cultural opportunities for Aboriginal youth such as cultural camps down to Budawang Country and learning traditional song and dance.

2.30-3.15pm Christine Anu
In December, 1973, she fronted a dance-oriented remake of Paul Kelly‘s “Last Train” for her first single. Her second single, “Monkey and the Turtle,” mixed urban dance sounds with a traditional islander fable. Her version of Neil Murray’s Warumpi Band “My Island Home” was the song that has become Anu’s trademark. Since then Christine Anu has been Australia’s frontrunning urban pop singer. She took on a prize role in the 1997 production of Rent and went to play ‘Arabia’ in Baz Luhrmman’s Moulin Rouge and headlined the Sydney Olympics’ ceremonies. Christine Anu will leave the crowds at Carnival of Cultures truly starstruck.

Yarning Circle
At the Yarning Circle stall you can learn more about the practices of Ashfield’s traditional owners. Fred Bush Tucker will be offering ‘just a taste’ of Indigenous bush tucker and food culture, showcasing local native herbs and spices that can be added to Fred’s creative array of sustainably-minded recipes. At the Yarning Circle you can also learn basket weaving techniques and paint a boomerang.

Makers Marquee
If you’re a crafty type, or if you appreciate craft projects, come to the Makers Marquee where crafting organisations of the Inner West, such as the Ashfield Library Knitting Group, Resourceful Australian Indian Network, Papertole and the Inner Wheel Sydney, will be showing off their wares and demonstrating their skills.

Eating
If you are like any of the Ciao office staff, then you would agree that eating should be any festival-goer’s number one priority. Carnival of Cultures will have literally dozens of stalls for you to try something you have never tasted before – whether that be Berlin Bangers, Brazilian barbecue or Vietnamese summer rolls. Come celebrate (and salivate over) what makes Sydney one of the most delicious cities in the world!

Active Zone
Carnival of Cultures will have so many fun activities for the kids including an art space, youth zone and wildlife displays. Active Zone looks like the most thrilling kids’ activity area with an extreme obstacle course to duck and weave through, giant chess and connect four. 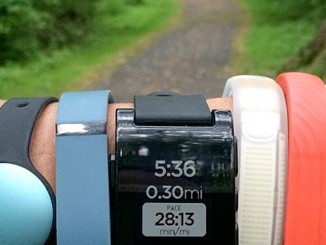 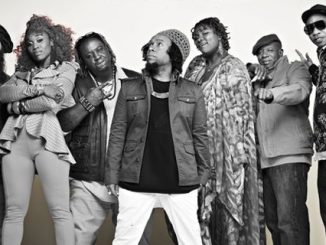