The Baird Government is to be congratulated on the creation of an international panel of experts to advise on ways to revitalise the Bays Precinct.

This area, which includes over five kilometres of waterfront, the Sydney Fish Markets and the derelict White Bay power station, has been left as an eyesore and has been in need of proper planning and action for years. But at last the Government has begun to actively plan for the future.

I am saddened to note however, that the Labor Mayor of Leichardt is suggesting that the renewal of the Bays Precinct is code for allowing developers to run riot and that they are likely to sell to the highest bidder. No proposals or plans have been put on public display for comment and these comments are scaremongering.

Half truths and unsubstantiated claims are a regular tactic used by local activist groups and people whose proposals were not accepted. Regrettably these groups oppose any idea that they themselves have not proposed and will not accept the benefits of other potential proposals. Claims that land will be sold off to developers to build high rise buildings and there will be no public access to the foreshore are but two examples of this approach.

The fact is that the brief will insist that the strong heritage of the area must be maintained and that careful planning must create a mix of open spaces and sporting areas and ensure a sensible combination of commercial, retail and residential. This approach will create a new and vibrant Bays Precinct where people will not only want to visit, but also live, therefore helping to address Sydney’s rapidly growing accommodation needs.

Another important condition of the renewal will be a requirement that any major improvement is to include a continuous public foreshore walk around the Bays Precinct upgrade. This has been a priority call by residents who live nearby and the regional Precinct Committee. The other 29 recommendations are to be carefully considered when a plan is proposed.

Remember that it was an International Architect who designed the Opera House, which brought together the expertise of both local and international people. The Bays Precinct has the potential to be another jewel for Sydney and will be a major programme over the next 30 years. It is about four times the size of Barangaroo and should incorporate not only The Sydney Fish Market but also revitalise tourism, recreational areas, maritime areas and provide urban renewal.

I look forward to the conclusions of the ‘international summit’ of experts, which will be held on November 19th and 20th, as well as the ideas that will be brought forward that could transform the disused and rundown areas of the waterfront and revitalise the very derelict White Bay power station site. It is long overdue that we create an area that will rival other foreshores around world and a second icon alongside the Sydney Opera House. 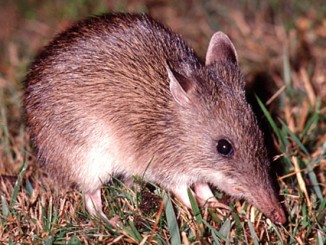 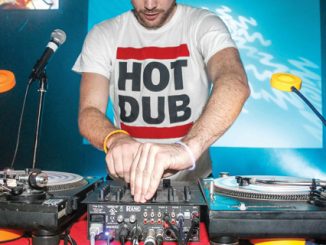