Super sexy sound here. It has a solid blues bass track and vocals, throw in some jazzy trumpets and some rocking guitar tracks and you have a great musician. I definitely recommend checking this out and the Vanguard is the perfect venue for this sound.

New Empire’s frontman can sing, though I don’t like his voice, but none of the other members do anything really. The bassist seems afraid of touching anything other than his E string and a one-handed child could play those drum beats. I am not impressed.

Former bassist for Aussie pub rock band the Screaming Jets has released a solo acoustic album. It doesn’t sound like his old stuff, yet it’s not that innovative either. It isn’t bad but you know that I know better. Music, that is. 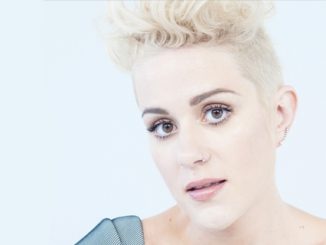 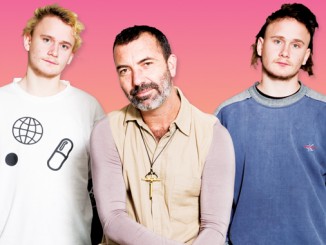 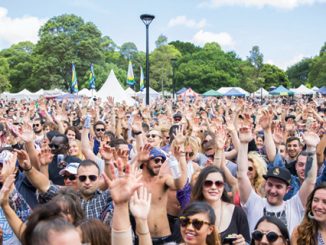