Rock’n’rollers Magnus are launching their album later this month and this gig will be a little taster of what is to come. These Sydneysiders love giving a rough and ready live finish to their songs encapsulating the moment and feel of each particular show.
The Record Crate, $5 on the door 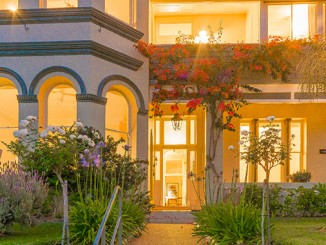 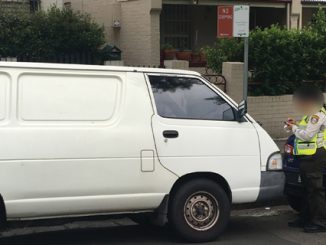