Dorothy Hewitt’s iconic masterpiece of Australian theatre, The Chapel Perilous is only rarely staged in this country, but is getting a run at Newtown’s New Theatre all this month.

Set against a background of Australia’s changing social landscape of the 40s through to the 70s, it follows the painful, crazy, hilarious life of defiant young poet and sexual rebel Sally Banner, as she searches for artistic and personal freedom.

Widely regarded as autobiographical, the events in Sally’s life closely resemble those of the author’s own. Like Hewitt, Sally grew up in a conservative small town, was a “bad girl” at school, condemned by the church and even called “a dirty little whore” by her own mother. She hooks up with and gets abandoned by a string of men, one of whom beats her. She has an abortion, attempts suicide, relinquishes a child, joins the Communist Party, gets disillusioned and then is expelled (by her own husband!) for speaking out.

So Sally is very much a woman of our time – bohemian, rebellious and pretty wild – maybe a bit like some in Newtown now… Though there’s no doubt this ambitious production of a notoriously difficult to stage play, which combines drama, comedy, vaudeville, musical performance and social critique, is as daring, confronting and entertaining now as when it was first written.

New Theatre’s revival is particularly timely and very welcome – no more so than in Newtown. 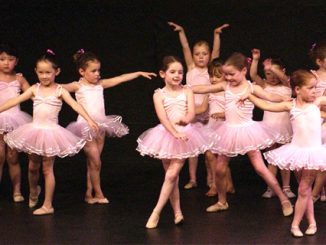 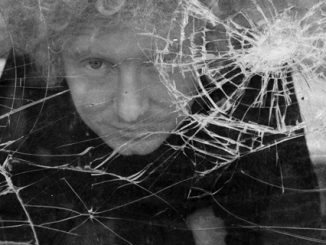 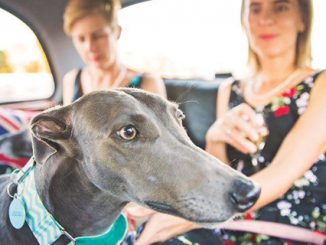