• Rumour has it that Tim Condon, proprietor of the popular East Village Balmain pub, has taken over the Newington Inn and plans to refurbish the Petersham watering hole by adding a big bottle shop and focusing on craft beers. The pub’s new chef will be Liz Condon, the chef and owner of The Little Mule in Stanmore (who just happens to be Tim’s sister). This is the third venue in Petersham to change hands in the last few months – could Petersham be the new Inner West’s new ‘it’ suburb?

• Since Palace re-opened on Norton Street last month, many of us have been waiting for the return of Shearer’s Bookshop too, but turns out they will not be moving back to their previous home underneath the cinemas. Apparently the owners of the site want to turn the old Shearer’s space into a restaurant.

• Would you believe that rumours are still surfacing about some embarrassing behaviour from local candidates during the September election? An anonymous source recently revealed to Whispers that they were asked by a certain Greens councillor whether or not they should drive from Rozelle Secondary School to Rozelle Public School, which is actually only a two-minute walk! Doesn’t sound like very environmentally-friendly behaviour to us.

• Meanwhile, another ex-councillor and devout environmentalist has allegedly been spotted removing several large trees from a property they own without any application or council approval. Shock, horror! Could this be true? It would be rather ironic considering the person in question is often heard discussing the current season’s most beautiful blooms. We can neither confirm or deny the hearsay. 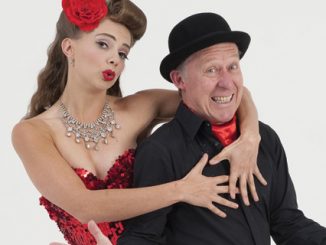 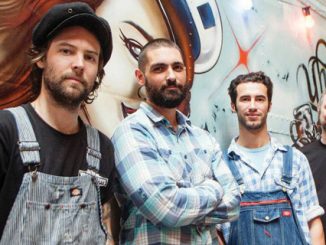