• A development application proposing a Bunnings in Rozelle has been knocked back after the local community launched a campaign against it. The proposed development was for Robert St, Mullens St and Parsons St, and was predicted to become an eyesore and traffic jammer in Mullens St, a major entry and exit point into the ‘burb. Residents against the proposal have also noted that there are two other Bunnings stores in close proximity. The Inner West Council stated, “It has not been demonstrated that the site is suitable for the proposed development.” We’ll see if it stays out of the Land and Environment Court.

• Gladys Berejiklian announced in her cabinet reshuffle that a standalone ministry would be created for WestConnex. Stuart Ayres, the Member for Penrith, will be overseeing the project. He is the same Sports Minister who pushed for the new Moore Park stadium at Kippax Lake, which didn’t happen. Former Leichhardt Mayor Darcy Byrne grilled him for funding major stadium upgrades, while leaving suburban NRL grounds disheveled. Ciao wonders if councillors who fought against WestConnex will re-nominate in the possible Berejiklian de-merger plebiscite? Will bulldosers squash Baird’s local gov policies any faster than Ramsay Street?

• A Leichhardt resident has called us with concerns of an arsonist on the loose. They have noticed trees and a car burnt along their street in the past few months. There has been another report of a burning on Marion Street. If you have noticed anything burnt in your neighbourhood we would love to know. Contact us at info@ciaomagazine.com.au 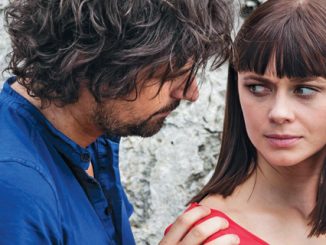 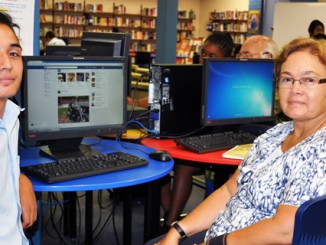