We’re hearing rumours that About Life’s flagship store in Rozelle may be going into receivership. Now a Sydney and Melbourne chain health-food store, About Life started as a small juice bar and cafe in Rozelle in 1996. Rumblings on the street say that the store may be bought out by Harris Farm Markets. Fingers crossed we won’t lose this Inner West stalwart, where else would we get our post-F45 juices!

The City of Canada Bay Council is stepping up their efforts to reduce the eco-footprint of the Inner West. The council’s Sustainable City Committee is urging residents to ditch the takeaway cup, and use keep cups for their coffee fix instead. Posters with ‘Choose Refill Over Landfill’ are being displayed in cafes throughout the Inner West, and residents have an opportunity to win one of 25 KeepCups by entering a draw. Coffee cups are estimated to be the second-largest contributor to litter waste after plastic bottles, so if you’re a coffee addict, KeepCups are definitely the way to go.

A group of Inner West residents protesting WestConnex were spotted at the Sydney Writers’ Festival in Walsh Bay last month. Their literary prowess was on full display with an innovative range of posters reimagining NSW Government platitudes as Penguin Classics. One such poster depicted a manifesto penned by Mike Baird – ‘The Rise of Fascism in NSW’. Another classic written by Duncan Gay, Minister for Roads, Maritime and Freight, is entitled ‘Removing Trees at Night’. While the jury’s still out on the effectiveness of WestConnex protests, this show of solidarity is definitely one of the more memorable and inventive approaches we’ve seen.

The controversy around the government’s planned privatisation of Inner West buses continues, with strikes by 1,200 public bus drivers and a free-fare day to boot. What’s next for the resistance? One thing’s for sure, the fight isn’t over yet and there’s probably more protest to be expected. 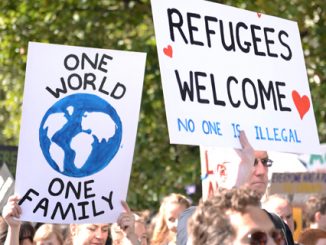 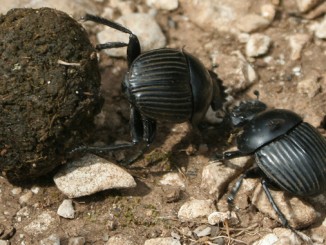