Latte Leftie and Righteous Rightie get into an ideological cage fight over allegations of barista abuse on Norton Street.

I’m resigned to you using your column to promote the civilisation-undermining agendas of unrepentant sodomites, hairy-arsed feminazis and harlot-hiring union officials but I cannot stand by while you bring the good name of the military into disrepute. Which is precisely what you did with your scurrilous allegation that a couple of skylarking school cadets slammed into a coffee-making contraption in a Norton St café, causing scalding liquid to splash onto a barista’s hands, ruining both his “ironically worn pinkie ring and OM symbol palm tattoo”. First off, I have no doubt this malingering worker poured boiling water all over his own hands, no doubt in order to rort some sort of ludicrous SPC-style ‘Wet Hand Allowance’. Secondly, if a couple of high-spirited private schoolboys willing to serve their country in uniform for a couple of hours a week can’t injure a minimum-wage hospitality worker with impunity, who can? Frankly, anyone stupid enough to do a Bachelor of Arts, grow a lumberjack beard then spend their days poncing about with a milk frother sorely needs the kind of wake-up call that only third-degree burns can deliver. I call on you to issue a grovelling apology to the heroic ANZACs of our armed forces – the only thing standing between you and the hordes of towelheads waiting to wade ashore at Bondi Beach and establish a Caliphate, I might add.
Righteous Rightie, Vaucluse

You’ve got me bang to rights, RR. Suggesting anyone associated with the military would behave in a way that would cause Weary Dunlop to weep salty tears of shame over Simpson’s Donkey is as patently absurd as suggesting an ADFA cadet would secretly film himself having sex with a female colleague then broadcast the performance to his mates via Skype. 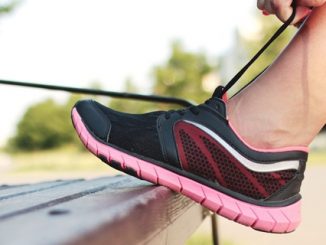