Canada Bay is taking a zero tolerance stance to illegal dumping in local waterways after 80 litres of diesel was dumped into the Iron Cove Creek between Croker Park and Ramsay Road, Five Dock, on Wednesday 5th June. While the spill was contained with the installation of booms by the NSW Fire Brigade, Canada Bay Mayor Angelo Tsirekas said the incident was irresponsible and is being investigated. If anyone has any information that may assist in identifying the illegal dumper, they can call Canada Bay’s Environmental Health team on 9911 6555.

The Marrickville Council’s project to renovate and refurbish the Fanny Durack Aquatic Centre is currently on track to open for the 2013/14 Summer swimming season.

Designed with eco-friendliness in mind, the new Centre will be constructed largely with timber which uses less energy to produce and is cheaper and more efficient for construction than steel and concrete.They have also added a new filtration system that requires 85% less water and thus will conserve energy on the old system, as well as providing superior water with fewer chemicals.

The Council has also strived to improve the facilities of the Aquatic Centre with a new eight lane pool, an upgraded toddler’s pool and splash desk designed for safety, and modified pathways to allow easier access for wheelchairs and strollers. This is being done in conjunction with the upgrades to the adjacent Petersham Park.

A new fence for Haberfield Public

Greens MP Jamie Parker has announced the success of his campaign to have a fence installed at Haberfield Public School in the wake of security concerns following the assault of four children at the school last month during school hours. Parker described this as “an important win for our community,” citing the need to ensure parents, students and teachers feel safe at the school again. 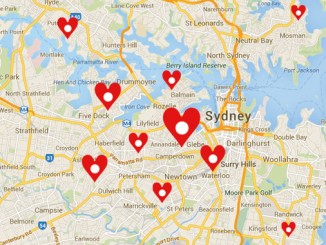 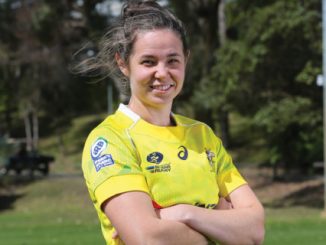 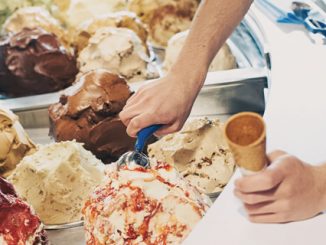