Navarra Venues celebrates their 40th birthday this year and the Navarra family – founders of Conca D’oro, Le Montage, Curzon Hall and Oatlands House – could not be more proud of their achievements since humble beginnings in 1973. Venue director John Navarra says his father Filippo arrived in Australia from Sicily with the dream of creating experiences around his passion for Italian food, wine and special moments with family and friends. “It’s incredible to think that 40 years on, my father’s dream has led to the establishment of four award-winning venues,” he said. “In this time, we have hosted more than 68,000 events, served 17 million drinks and catered for more than 5.6 million people.”

The business has been family-run from the start with Filippo and his wife Sarina at the helm and their children John, Marie and Salvatore always pitching in to help. Filippo has always been a hard worker and believes in leading by example, saying “That’s the best way to inspire people and share your knowledge and passion.” He remains very involved in the business, even to this day welcoming guests through the doors of his venues.

They say that nothing can beat a home-cooked meal and Giovanni, a Leichhardt local, couldn’t agree more. In fact, he is so enamoured by his mother Pina’s cooking, he decided that he needed to share it with the world.

To do this, he made her a YouTube channel called Pina Cucina where she demonstrates how to cook classic recipes from the home of her youth, Calabria. For those interested in some traditional Italiano recipes, this lady will provide you with some absolutely divine lessons – just search Pina Cucina at www.youtube.com. 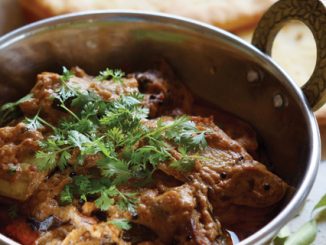 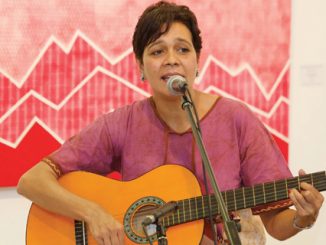 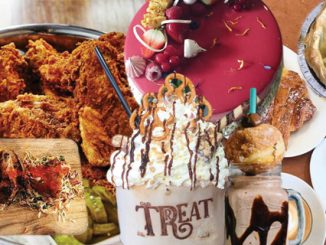