Writer-director Abe Forsythe is a brave man – imagine pitching a comedy about the 2005 Cronulla riots to NSW funding bodies? Boldly he charges into some tricky terrain. But then, the best comedies are often the most daring, and for the most part, he pulls it off admirably.

After setting the scene with some TV footage of one the most shameful and moronic events in our recent history (set tunefully to We Wish You a Merry Christmas), we settle down to watch two groups of hotheads from both sides react to the aftermath of the riots. The film is rigorously even-handed, both the bird-brained “Skips” (Damian Herriman, Alexander England) and their dunderhead “Leb” opponents (Lincoln Younes, Rahel Romahan) are given equal time to set themselves up for ridicule. And Forsythe does get us laughing – quite a lot – by deftly combining slapstick and pitch black irony.

And then, with some graphic violence, brutally shocking us with the reality of what we’re laughing at. 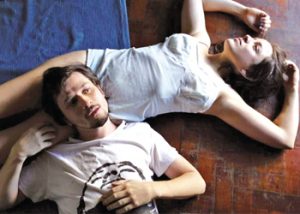 Australia’s first film festival dedicated to showcasing the best in Latin American cinema comes to Palace Cinemas this month. Running from Aug 9 to Aug 24, the complete program includes more than thirty movies – with a bit of everything we know and love from that amazing continent.

* Football Four soccer-themed films put the spotlight on Latin America’s obsession with the round ball, perhaps the highlight being Back Four, a buddy story from Argentina about four school friends reunited over the 2014 World Cup final between Argentina and Germany.

* Mad politics Neruda, which has only just screened at Cannes, opens the festival. Director Pablo Larraín has worked with star Gael García Bernal before in the excellent No, and this is another insightful and grandly entertaining look at Chile’s incendiary political history.

* Music and anarchy The bold musical bio-pic Gloria chronicles the life of the scandalous ‘Mexican Madonna,’ while the gripping and shocking I Promise You Anarchy follows two young skateboarding lovers from Mexico City who sell human blood on the black market.

* And more There’s movies from Brazil, Mexico, Paraguay, Argentina, Cuba, Uruguay, Colombia, Venezuela, Chile, Guatemala and Puerto Rico in the fest. If you haven’t packed your bags for the Rio games already, you soon will be after checking out this lot!

At Palace Norton St and Verona. Bookings and info at www.cinelatinofilmfestival.com.au

Thanks to Palace Cinemas and the Cine Latino Film Festival, we have 10 double passes to give away. See our Giveaways page for details. 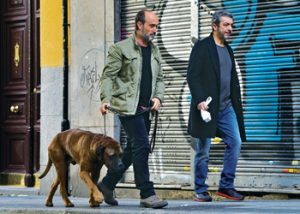 Julian (Ricardo Darin) is a Madrid actor facing his impending demise. He’s decided to stop his chemo, but then he gets a surprise visit from a close old friend Tomás (Javier Cámara) – clearly there to change his mind. But will he, and what will happen to his trusty mutt?

Cesc Gay was pretty tough on blokes in his underrated and devastating satire A Gun In Each Hand. But here in Truman (named after a sad-eyed old dog) he’s mercifully much gentler, in fact giving us an affecting, understated and genuinely quite beautiful portrait of men and their relationships. 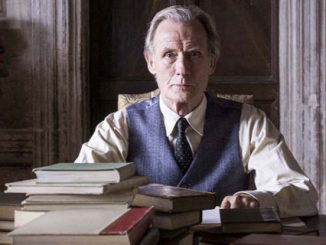 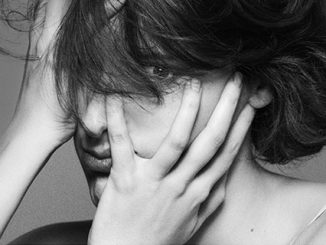