Sex and the media share a symbiotic relationship that has existed ever since the earliest humans drew pictures of exaggerated sexual organs on cave walls. When the media isn’t using sex to sell something with no intrinsic link to scantily clad vixens, it’s focusing on sex itself or even sex for its own sake.

In turn there is an avalanche of articles warning daily of the dangers posed by the sexualization of children and the pornification of society. Articles in publications that clearly ignore the irony of raising revenue from the ‘sex sells’ school of advertising.

It makes you wonder why the newspapers bothered dispensing with their topless Page 3 Girls. Especially since when it comes to what TV journalists look like, clearly nothing has changed (even on SBS where they are quirky or exotic variants of attractive). And where are all the models from the McDonalds ads working behind the counter when I stagger into Stanmore Maccas at 4am? Maybe it’s beer goggles in reverse.

It’s an issue with fifty shades of grey that has some gender warriors scratching their heads.
Women are clearly portrayed as sexual objects in a way men will never be, and the rising tide of personal freedom and sex in the media lifts both a woman’s sexual liberation and her possible objectification.

Liberty is more sword than scalpel after all.

Unsurprisingly the media and sex seem to be experiencing similar evolutions. Nowadays the Fourth Estate is only partly concerned with defending the truth when there is fun to be had and money to be made, while sex too seems to have increasingly less to do with bonding and procreation, and more to do with selling. 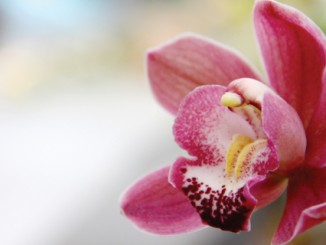 The other “C” word