The Pollys Club now based at Marrickville Town Hall, has used the power of dance to raise over $350,000 for charities over 50 years. The club started in 1964 when homosexuality was still illegal in NSW; six founding members (one known as Polly) began organising dances and drag shows in private homes and function rooms of Sydney’s west. As the club gained traction, Pollys’ dances moved to local town halls, stadiums and parks in Mascot, Erskineville and Leichhardt, providing much needed funds to Sydney hospitals throughout the AIDS crisis. Today Pollys hosts charity dances all year round. Go to: thepollysclub.com.au 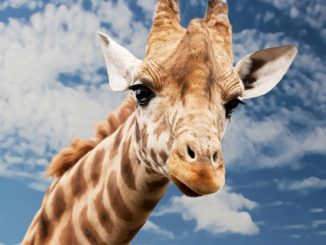