With the German Film Festival coming up and the French Film Festival winding down, we ask locals what the most annoying thing is people do in a cinema…

“Opening a crunchy packet of anything after the first 10 minutes. Open that damn packet and eat the things quickly – dont take 2 hours to crunch and rustle, please!” Michael, Stanmore.

“Smuggling in non-cinema food. I’ve been in cinemas when people have brought in KFC, Maccas and Oporto and the smell fills up the entire room, making everyone crazy hungry! Although those times were better than when someone brought in a tuna sandwich from Subway. That was gross.” Stacey, Burwood.

“Answer phones. Please turn it off or put it on silent.” Annelise, Sydney.

“I find there’s always one person with an overly loud and annoying laugh in every cinema. It’s funny but can get irritating.” Dan, Balmain.

“People talking and commenting as if no one else can see what’s happening. We are all watching the same movie shut up!” Jasmine, Kirawee.

“Popcorn mess left by untidy patrons. Really irritates me that they splash it all over the seats and floor.” Michael, Abbotsford. 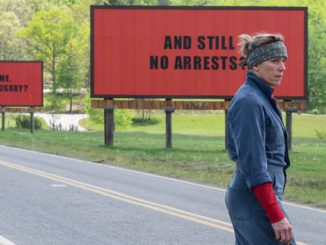 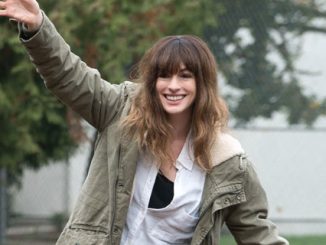 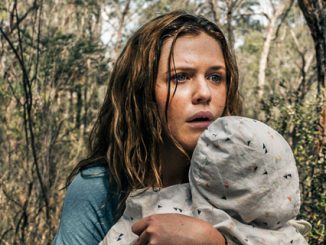