What did you think about the #illridewithyou campaign?

I thought it was a really positive reaction to a horrible situation. It was a nice gesture, and it is a nice thought that there is a vain through society that feels that way. I would use it if I used hashtags. Hugo, Lewisham.

It was nice to see how something like this could turn people around and make a stance against racism. It showed that a horrible situation can have a silver lining. Candice, Lewisham.

I feel like it was preemptive and that it immaturely brought an issue to the general public. This is an issue that exists all the time in Australia and came across as an insular part of white Australia patting themselves on the back. Damien, Annandale.

Honestly I thought it was a positive thing at a difficult time. A time that could have been divisive but instead people have come together. Laythsaeed, Petersham. 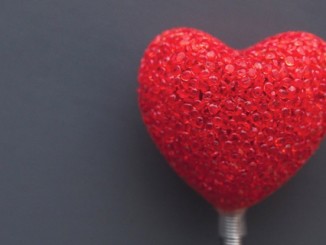 Your say: Is the Inner West patriotic?