Do you think the Inner West is protected from Australia’s heightening Islamophobia?

• “Probably not, there are bad eggs in every basket. I think it’s also important to note that this Islamophobia is focused largely on Arabs, not all Muslims. Seems to be as much about race as it is religion.” Max, Newtown

• “Not at all. Media has heightened the perception that Muslims are terrorists. What comforts me is the knowledge I am gaining through talking to my Muslim friends, who are furious about what is going on.” Daniela, Strathfield

• “I’d say it’s not protected. I think the Inner West would want to project the image that it is protected from Islamophobia, but that’s easier when you live in a relatively white bubble.” Subeta, St Peters

• “Islamophobia is used to mean different things. It could mean fear of Muslims, or fear of their religious teachings. The former arises from a lack of interaction with them, and generalisations based on isolated experiences. I would say such things happen less in progressive areas like Summer Hill and Redfern. But moving towards Parramatta there is a mix of Muslim migrant populations and conservative voters so it is probably less protected there.” Akash, Seven Hills

Rainy – Hot or Not 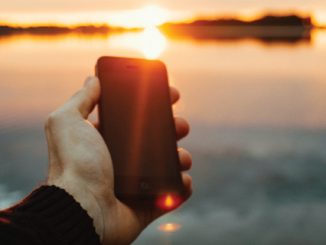 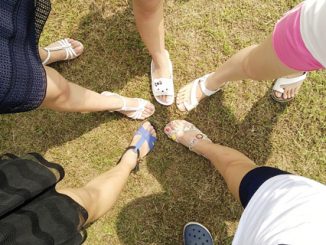