Are you for or against nuclear energy?

“Against. Chernobyl and Fukushima are just two of the major accidents worth considering. We have abundant sunshine in Australia and it’s free. All we need to do is harvest it. Australia could become the world leader in solar technology. Sadly, there are currently too many vested interests in oil and coal lobbying government.” Robert, Lilyfield.

“I am for it…on the Voyager probes!” Mike Sydney.

“I’m against it. I saw a doco earlier this year presented by Brian Cox who said that 1Kw of energy falls on the earth’s surface every second per square metre…In other words (i.e. in my words): a shit load of sunlight and energy that we should and could utilise!” Leane, Newtown.

“Only if the nuclear power was used to destroy the fiat and fractional reserve money system would I agree.” Tahuna, Five Dock.

“I don’t know enough to have a definite opinion, but I don’t think people should rule out the nuclear option without doing any actual research. It does have a few things up on coal power, and sustainable energy isn’t yet a realistic option. Also, I know that they use nuclear power in Sweden, so it can’t be that bad!” Eleanor, Leichhardt. 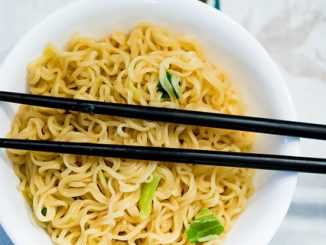