We ask inner westies: What’s the worst date you’ve been on…?

Probably the one where he was very nice but I definitely didn’t like him at all but I didn’t know how to reject his advances without being mean so I made out with him and then confessed the next day I didn’t want to see him again.
Mara, Dulwich Hill

Maybe the time I was invited to an event as a plus one but I didn’t realise it meant anything until the guy got drunk and bit me on the shoulder on the dance floor while I was talking to someone else.
Bella, Five Dock

When I was shooting a film opening and the person I invited kept telling me how to use my camera and directing my photos. Then we had to watch a three hour film together, I would have left but the film was too good.
Sarah, Five Dock

I went on a tindr date where we got talking about online dating and she started going on about the poor quality of men on tindr, and how she was going to delete the app straight after our date.
Nathan, Leichhardt

I once went on a date with a guy who did circus stuff and he wanted me to climb a tree with him. I fell out of the tree onto my back. It really hurt.
Peter, Five Dock 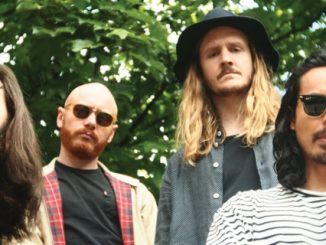 Chris – Hot or Not