After a stressful week under fluorescence, crammed in by PCs, copiers, and failing air cons and surrounded by other semi-comatose workers, a relaxing walk around the bay seemed tempting.

The serenity of the bay would wipe the week’s horrors away and I would be able to start the weekend afresh, I thought. It was not meant to be.

I was first confronted by serious groups of sportsters donning red singlets as a part of a 65 km walkathon on a mission to raise money for a health charity that the government perhaps should be supporting. They had occupied the green space beside the Montage and were amplifying The Angels’ “Take a long line” which had no apparent connection to the cause at hand or the walkathon.

I imagined all the red sportsters in line competing to see who could snort the most cocaine in one hit. Definitely more fun! So much for misplaced music!

By this time I was starting to feel a little edgy but still hoping for some natural inspiration. But then I was assaulted by a rowing coach screaming through a PA system at his charges in skiffs who were struggling to get to the starting line. Surely by 2017 the GPS schools would have scammed enough money to practice on their own private waterways! I was jolted abruptly out of this thought pattern by a low flying Ethiad plane that rendered all other noises inconsequential.

Surely it would be calmer over the hill. But as it happens the grass isn’t always greener on the other side.

I was greeted with the loud bang of an air gun the little gymnasts had employed to start their races. Plainly overkill for 6 year old fun races. The Iron Cove bridge’s dull hum of traffic was surprisingly a relief to what had come before. Even the horn of an impatient motorist was unusually inoffensive. 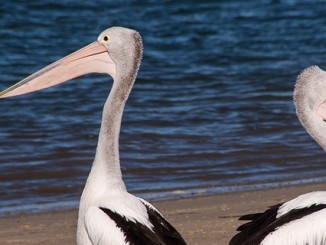 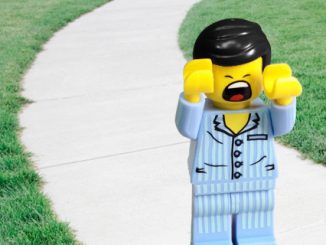