Presented by Palace Cinemas, the 18th Lavazza Italian Film Festival screens nationally from Sept 12 to Oct 8, presenting over 30 films from Italy today. That’s a daunting number to choose from. Just as well Ciao has been able to preview some, but please, don’t just take our word for it. Head to the festival festival website, and check out some of the trailers. You can book tickets there too – always a good idea. Screenings often fill up, and sadly, these festivals are often the only time these high quality films will be shown in this country. Here’s our top four:

This is an outstanding but tough story with real heart. The grim surroundings and luridly sleazy company the beautiful conjoined twins Daisy and Viola (pictured above) live with could only exist in some place like hell, surely. But that’s the modern-day Italy of Edoardo De Angelis’s striking family drama, which is busy scooping up festival awards wherever it screens. Its fantastic opening shot looks truly post-apocalyptic. Turns out its just a typical Southern Italian beach after a wild night of partying.

Sergio Castellitto’s colourful and florid melodrama has everything we love about Italy – appalling men behaving badly and loud women making terrible choices. Jasmine Trinca gives a mesmerising performance as a single mum fighting for the custody of her daughter, while Steve Accorsi is just incredible as perhaps the world’s most unprofessional family therapist. File this one under Only in Italy!

A box-office smash hit in Italy, It’s the Law is a slapstick satire of political misadventure in a small town, and maybe a warning for us. After a cleanskin mayor is installed, the residents soon decide honesty and efficiency doesn’t work at all, and conspire to bring back the good old days of under-the-table deals, graft and influence-peddling. Any resemblance to what has just happened in the inner west local elections is pure coincidence.

I Was A Dreamer

Michele Vannucci has made an exciting directorial debut with gorgeous-looking film set in a typically bleak place – urban Italy. It centres around the efforts of a professional crim to turn his life around. Surprisingly there is hope and beauty in unlovely places, though those tomatoes planted in a lot overshadowed by a multi-storied car park were never going to work. Dream on! 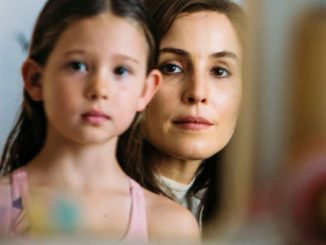 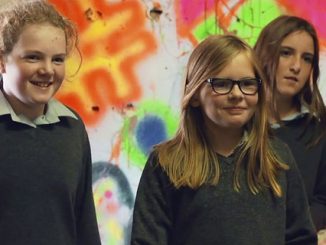 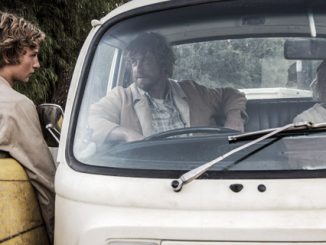