Bushy-tailed and bright-eyed, 11-month-old Fern is a local fox looking for other furry friends.

Meet Fern, a loving pet with a big story to tell. Originally Fern came from Orange where she was found as a cub with four other fox-sisters. Fern was taken to Sydney Fox Rescue where she was domesticated and now lives with her adopted fox-brother Fizz and three doggy pals.

Fern enjoys many of the pleasures of a standard pup. Belly rubbing, hunting sneakers and lapping up liver treats are definitely in her top three activities.

Fern still loves to flex her more feline faculties though, and gets a big kick out of climbing onto her mum’s back whenever she tries to do something productive, like cleaning.

Canines are generally not my style. But I heard foxes are smarter than their doggy counterparts… so this one’s a maybe.

Fern seems to have a caring and bouncy personality after all that she has been through. I’d be up for a mutual belly-rub.

STELLA MAY from Alexandria

I am digging those ears. Enthusiastic ears, gotta love them. 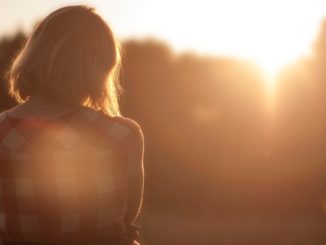