Joint winner of the 2017 Inner West Citizen of the Year Award Dennis Laris believes that the key to supporting struggling young people in our community is relationships – particularly those that are stable and long lasting.

This is why he has dedicated his life to volunteering for, and working with, youth-based organisations. Ciao sat down with Dennis to hear about the work that earned him a gong.

An “Inner West boy through and through”, Dennis has spent his whole life in the community attending both Summer Hill Public School and Ashfield Boys High School and now, as an adult, working at Dulwich High School of Visual Arts and Design. These close ties to his community have allowed him to move between a number of volunteer and paid positions linked by a common thread: a passion for supporting and mentoring young people.

“I love to see the treasure in each and every kid that I come across,” says Dennis. “Often people will say that someone is ‘impossible’, but I don’t believe so and that’s probably why I have been able to make good headway in working with young people.”

Dennis spent 13 years working with Ashfield’s Wesley Mission Youth Services. This included five-and-a-half years acting as a House Parent – a program where families bring struggling or homeless youths into their home for dinners and companionship, to allow them a respite from life in a refuge. He now works as a student support officer, a role similar to that of a counsellor.

“I always had an inclination towards early intervention work. I wanted to get into schools and reach the kids before it go to a point where they were expelled or they dropped out,” says Dennis.

“It’s been a great journey and I have loved every minute of it.”

Despite being heartened by a move towards more relationship-based youth services in the Inner West, Dennis argues there is still the problem of unstable funding at a state level.

“That prevents relationships,” he says. “When a young person feels comfortable with a service or organisation, that willingness to get help doesn’t automatically transfer should that program or organisation be defunded.”

“We need to keep supporting young people, because at the end of the day, the community benefits from everyone doing well. Young people are not just the future, they are now.”

You can see the other winners’ stories on the Inner West Council website. 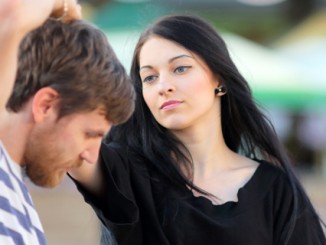 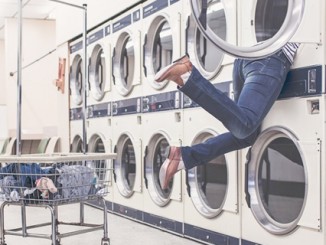