After the worldwide success of Humans of New York, long-time Newtown resident Jo Wallace thought it was time somebody began documenting the weird and wonderful people of the Inner West.

“I thought if I didn’t do Humans of Newtown, somebody else probably would,” Wallace says. It’s a decision that’s led to a Facebook page with almost 50,000 likes and a recently published book.

Having lived in the suburb for nearly 20 years, self-taught photographer Jo feels Newtown is completely different to anywhere else in the world. “I feel sometimes in Newtown we live in a completely different bubble to most places,” she says. “There is certainly a very caring and compassionate collective heartbeat that attracts like-minded individuals to live, work or play in the area.”

“There’s no real rhyme or reason to it,” she says of choosing her subjects. But she does have some rules: “I won’t approach someone if they’re eating, in a hurry or don’t look like they want to be approached.”

The last rule may go some way to explaining why the people featured are such positive examples of the friendly and diverse Inner West community.

The original goal was always to publish a book, with Wallace utilising social media a useful platform to get to that point. Having just made that dream a reality, Wallace says it was a very rewarding moment. “It’s a snapshot of our history as well – a moment at this point in time in the Inner West,” she says.

Proud as she is of her book, Wallace is also a big believer in newer forms of communication. “I love that social media has created opportunities for people to engage in real conversation,” she says.

“There are great stories of people reaching out to others when they’ve shared their story, one that may involve difficult times.”

“The one thing I’d love from the blog is for people to be just a little bit kinder to each other. If everyone made a tiny extra effort each day, life would be better for so many people,” she says. 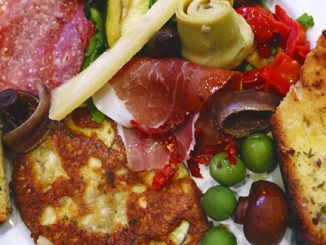 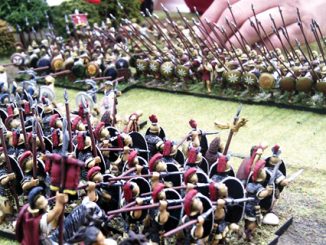