Newtown barber Paul Tupola was chosen to be the hairstylist of Hollywood’s man-of-the-moment, John Boyega, in his role starring in Pacific Rim: Maelstrom.

Paul says the gig was a matter of coincidence and bang-on search engine optimisation. Boyega’s manager was looking for a hairdresser in Sydney who could give the actor a ‘fade’ – a trending hairstyle involving a razor close cut on the sides of the head, fading to a thicker mop on top – before Boyega shot some scenes for Pacific Rim in Cronulla.

Paul’s salon ‘Fadez’ came up straight away in the Google search and John Boyega and his stunt double were soon walking through its doors on King Street.

“The manager checked out our page and was directed my way, as there aren’t many hairdressers in Sydney who specialize in cutting African hair,” Paul says.

“Boyega was really easy going and it was obvious he is really passionate about his field of work, he was talking to me about it while I cut.”

Boyega’s career-launching performance as Finn in Star Wars: The Force Awakens, is the only Star Wars film Paul has seen.

“Yeah, it was the first Star Wars I had ever watched, and then a few months later he rocked into the shop. It’s strange how things happen like that.”

Paul has been a barber for five years and taught himself to style in his own backyard. When he perfected his look, he walked into Fadez Hair Salon and was offered a job on the spot.

“We are different, because at Fadez we understand everybody has a different style and we really get on the same page with what the clients want, that’s our priority.”

He says the ‘fade’ hairstyle is trending this summer, building into either a slicked back, or more textured and messy top. Extra street cred for lines cut into the side, à la Boyega. 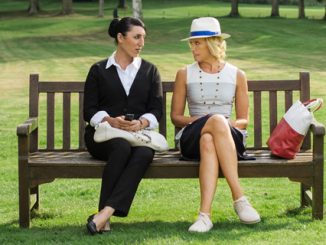 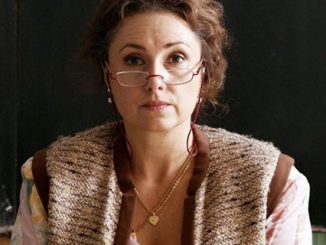