Save Ferris, snouty pouters, exporting Rhino and planning for the people

• As of October 27th cult movie club, the infamous Mu-Meson Archives in Annandale, have been disallowed from screening its collection of films to its small but dedicated group of fans. Leichhardt Council has demanded that the Mu-Meson Archives cease all public events held on the premises – they better watch out, someone might end up with a severed toe.

• Who knew dog photography was such a big thing? Now that we have been taking a few shots of them ourselves we’ve met a handful of locals who head to their local off-leash area with their wet-nosed pals to snap the snouts of other doggies as a hobby, and even professionally. Good time to get in on the craze, start a blog, or maybe just observe quietly. Some of their cameras are as large as their pups!

• Newtown Jets colossus, Ryan Verlinden, is moving on to better and (is it possible?) bigger things! The man nicknamed ‘Rhino’ for his unshakeable drives for the ball has been snapped up by English club Featherstone Rovers for two years. ‘Featherstone’ is just as much of a paradox as the fact that Ryan is well known for being a pretty gentle dude, despite his profession and intimidating size. That’s a goal in our books!

• Labor candidate for Summer Hill, Councillor Jo Haylen has joined fellow Labor MPs and candidates in signing Planning for People: the Community Charter for Good Planning. Haylen must be pretty organised, I don’t think I have ever met anyone capable of planning a plan for well planned-out planning… Then again, I don’t know any politicians. 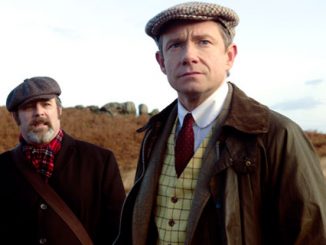