Left without a SCA – Albo is Gough – Tsirekas apprehended

• In the aftermath of the announcement that UNSW and University of Sydney have agreed to merge Sydney College of the Arts with UNSW’s Art and Design department, local art students have been getting creative. Students organised a Save SCA campaign stall at Rozelle Collectors Markets last week and rallied outside the University of Sydney’s Senate meeting on Monday, with a Trojan-esque paper unicorn in tow.

• Election results in Grayndler came as a surprise to those expecting the Green’s Jim Casey to give Albo a run for his money. The results show that youthful Liberal David Van Gogh slipped in second on 23.36%, without so much as a media officer (as far as we could tell). The Greens got 21.94% of the vote, much the same as last election. (The seats of Reid and Sydney also saw little to no change in the percentage of people voting Green). Instead, a plethora of micro-party candidates in Grayndler experienced swings in their favour. Maybe the Greens need to refine their tactics if they are to replicate their Melbourne success in inner city gentrified seats like Grayndler.

• Labor campaigners, including former Mayor Angelo Tsirekas’ campaign manager Andrew Lillicrapp, have said a ‘WeChat firestorm’ harmed their results. WeChat is a social media app created in China, which rolls the functions of Facebook, Messenger, Instagram and payment apps into one. It’s used by an estimated one million people based permanently or temporarily in Australia. According to the Sydney Morning Herald, supporters of the Christian Democratic Party used the app to target voters in key seats with scare messages warning against Labor’s support of the Safer Schools Program and same-sex marriage reform. Labor apparently didn’t really expect to win Reid back, but Angelo Tsirekas’ supporters have said his political efforts are far from over. 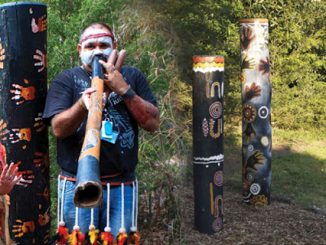 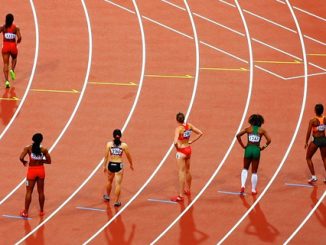