• Sydney Park has become a 24/7 occupation camp protesting WestConnex roadwork after WestConnex acquired 6000 square metres of parkland for the project’s St Peter’s interchange (8000 square metres of the park is already reserved for widening roads). The occupation has been organised to highlight that WestConnex has not sought an arborist report needed to begin clearing trees for the project. Last Monday night police moved on campers at 3am, however the camp returned to the Euston Rd site and has been maintained by volunteers signing up to camping shifts around the clock. So far some excavation work has began on the site. A protest party is being organized for 1pm October 1st.

• A Range Rover became the star of a social media sensation last week, when comments online about a huge “monstertruck” of a car parked awkwardly around the backstreets of Newtown almost broke the suburb’s internet. Locals shared selfies of themselves with the car and posted photos of the car parked in multiple no stopping zones (photo above from Newtown 2042 Facebook group). The Daily Telegraph said the viral picture of the illegally parked range rover, “perfectly sums up what it’s like to live in a gentrifying suburb.” We personally don’t know how a gargantuan double-parked Range Rover could sum up anything, except of course that unavoidable sense of impending doom.

• The new dog area in Five Dock has received a mixed reception with some dog owners, who once frequented the top of Five Dock Park oval to the ire of sportspeople, previously refusing to use it. The top half of the park used to be off-leash, but now a fenced in area has been constructed for dogs and their owners near the skate park. Last time we checked the puppy playpen was actually gaining popularity…perfect if you are looking to find a place with all the cute dogs in one place. 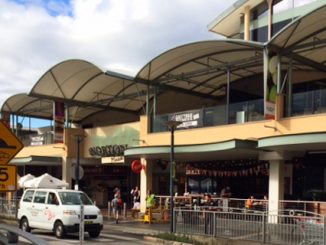 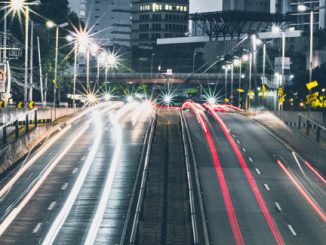