Nothing is as old-hat as being merely LGBT-friendly. Latte Leftie dives into a Brave New World of activist acronyms.

Dear LL – I thought I was pretty right on describing myself as LGBT- friendly but in the lead up to Mardi Gras one of my frenemies has taken to broadcasting her LGBTTQQFAGPBDSM (Lesbian, Gay, Bisexual, Transgender, Transsexual, Queer, Questioning, Flexual, Asexual, Genderf*ck, Polyamourous, Bondage/Disciple, Dominance/Submission, Sadism/Masochism) credentials. I’d like to get ahead of the curve and ensure this bitch doesn’t out-diversity-friendly me again at the next dinner party we mutually attend – any tips? On a not-entirely-unrelated note, can you advise whether it’s more progressive for Newtownians to vote for the lesbian Labor candidate or woman of colour Greens candidate at the state election.

LL replies: Your first problem is easily dealt with. The next time that posturing cow breaks open her can of transgressive-tolerant alphabet soup, counter that you adopt a LGBTQQIAPOCGNCTS (Lesbian/gay/bisexual/transgender/queer/questioning/intersex/ally/people of colour/gender-nonconforming/two-spirit) perspective. You might then want to cuttingly observe that you’re a little disturbed by the lack of intersectionality your ‘friend’ displays.

The second issue you raise is far thornier and we can only be thankful the Libs were too out of touch with local sentiment to pull off the masterstroke of running a disabled, Indigenous, transsexual Muslim as their candidate to further bewilder progressive Inner Westies. Undoubtedly the Greens are more LGBTTQQFAGPBDSM/ LGBTQQIAPOCGNCTS sympathetic than the ALP, with its regrettable pandering to the reactionary sensibilities of bogan suburbanites. That noted, it’s difficult to pull off faking E (Eurasianess) while even H’s (heterosexuals) can attain some LG cred by, depending on their gender, either adopting a short haircut or a fashion-forward wardrobe. Judging from your name, Joanne, I’m thinking you should vote your interests by voting for the lesbian then working hard to create the impression you’re L, B or Q. 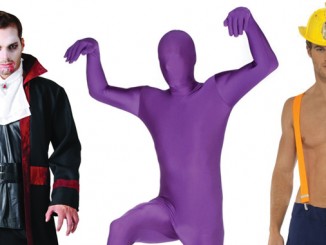 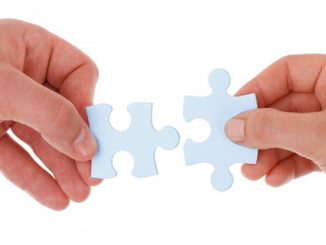