Dear LL –  I was surprised to find a lift-out – ‘The Middle Kingdom resumes its rightful position as global hegemon’ – in Ciao. Do you see any conflict between your publication’s commitment to freedom of speech, religion and assembly and pocketing a fat stack of Yuan for running stories about the Dalai Lama presiding over a global slavery ring, Xi Jinping being the world’s greatest statesman, and re-education camps being “work for the dole with Chinese characteristics”.
Ai, Annandale

LL replies: That’s the kind of racist, Sinophobic discourse I’d expect to be exposed to during a Bing Lee ad screened in the middle of The Footy Show, Ai. Isn’t it time Australian historians admitted it was Admiral Zheng, and not Captain Cook, who discovered the Great Southern Mineral Deposit Land? And shouldn’t all we ethnomasochistic, over-educated Anglo Australians stop obsessing over the trivial setbacks suffered by Indigenous peoples and indulge in an orgy of self-loathing guilt about the Lambing Flat riots? Not that I’m saying it’s going to happen but when it does, who among us can fault the glorious People’s Liberation Army for constructing an artificial island in the middle of Sydney Harbour then claiming the Antipodes as part of Greater China? If decades of reflexive anti-Americanism have taught Inner West progressives anything, isn’t it that the world would be a much more civilised place if run by a gerontocracy of steely Oriental communists? I for one welcome our sweet and sour pork-eating overlords and I’m not only saying that because they’re the only thing allowing this nation’s media industry to stave off complete collapse. As I believe the Great Helmsman once observed: ‘It is the concubine koala’s destiny to bend over and brace itself for a ravaging at the paws of the invigorated panda!’ So check your round-eyed barbarian privilege forthwith, Ai. 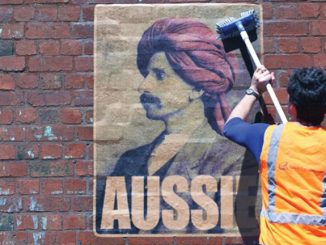 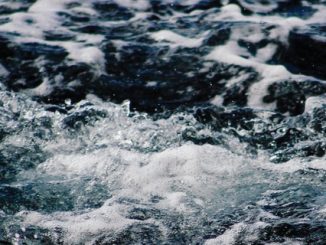