I feel like living sustainably is a lot like saving money; the trick to it is to pinch pennies wherever you can, as often as you can, rather than trying to do it in large lump sums. So in the spirit of focusing on the little things, let’s take a look at textiles and compare them for their greenness…

Cotton has been cultivated for clothing since at least 5000 BCE and it is the most widely used natural fibre cloth in clothing. Australia is currently considered to be the most water-efficient cotton producers in the world, able to create approximately two bales of cotton per megalitre of water. This is two and a half times the global average. Cotton is also highly recyclable and as a natural fibre, it is 100% biodegradable. Other than water usage, the biggest problem with cotton production is its high dependence of chemicals, primarily herbicides and insecticides, although this issue has been partially alleviated with minor genetic engineering.

For centuries, bamboo fibres have only been used in clothing as structural elements but recently it has started to be used as a primary textile for clothing. Bamboo has many advantages: it is the fastest growing woody plant, it survives and thrives nearly all environments, it can grow very densely, and is very efficient in its water use (twice that of most trees). There is no need for pesticides with bamboo as it is naturally resistant and fertilisers are also unnecessary; bamboo actually grows back faster and thicker after every harvest. Bamboo cultivation is also good for soil quality as it does not need to be replanted.

Hemp is another fibre that has been used to make clothing since antiquity and, as a textile, it has also seen a lot of use in sacks, ship sails and more. The cultivation of hemp requires very little water; a kilogram of dry matter needs somewhere between 300-500 litres of water. That is about 1% to 5% of that required by cotton. Hemp requires very little pesticides to grow and no herbicides as it simply outgrows other weeds (it is often grown for no other reason than as a weed killer). Hemp is also self-compatible, meaning it can be grown for several years in a row in the same fields.

Lyocell (or Tencel) is a relatively new fabric made of wood pulp, sourced from sustainable tree farms. As its base structure is cellulose, Lyocell is biodegradable, and breathes like cotton. The process to make Lyocell results in significantly less emissions and wastewater than other man-made fibres and the solvent used to create Lyocell is non-toxic. While Lyocell is generally considered to be an environmentally sustainable fabric, its resistance to dyes means the process to turn it into garments can employ harmful chemicals – so you should research the ethos of the individual manufacturer. 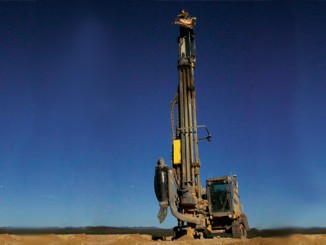 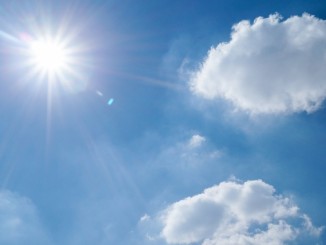