The clitoris is the only human organ whose sole function is sexual pleasure. Most people think the clitoris is just a small “knob” at the top of the lips under the hood. This “glans” has 8,000 sensory nerve endings – that’s more than double the nerve endings in the glans of the penis and more than any other area on our body!

The clitoris interacts with over 15,000 nerve endings over the whole pelvic region. It’s made up of the same erectile tissue as the penis glans and engorges with blood upon arousal. However telling women that their clitoris is nothing more than a “bean” is like telling men their genitals are nothing more than the head of their penis. The glans is only the tip of the iceberg!

In 1998 Australian Urologist, Helen O’Connell, showed us the worlds first clearest imaging of the internal clitoris. O’Connell was frustrated with the vast amount of medical information on male genitals and the scarce information on female genitalia functioning.

The internal clitoris also has two wishbone shaped crura which stretch toward the spine when erect. It’s much more complex than we imagined!

O’Connell says, “The vaginal wall is, in fact, the clitoris. If you lift the skin off the vagina on the side walls, you get the bulbs of the clitoris – triangular, crescental masses of erectile tissue.”

It wasn’t until 2009 that researchers in France -Dr. Odile Buisson and Dr. Pierre Foldès- completed the worlds first complete 3-D sonography of the aroused clitoris. It is very telling that they had to self fund their research.

Foldès performs reconstructive surgery on women who’ve suffered genital mutilation in an effort to restore their sexual sensitivity. Foldès was dumbfounded by how little research has been done about the clitoris and its functions, when he found thousands of extensive and well funded studies into the penis and surgical procedures.

“When I returned to France to treat genital mutilation, I was amazed that they were never tried. The medical literature tells us the truth about our contempt for women. For three centuries, there are thousands of references to penile surgery, nothing on the clitoris, except for some cancers or dermatology -and nothing to restore its sensitivity. The very existence of an organ of pleasure is denied, medically. Today, if you look at the anatomy books that all surgeons have, you will find two pages above. There is a real intellectual excision.”

I’m disappointed by the lack of attention given to the clitoris. Medical textbooks simplified the clitoris to a small nub and in the 1940’s it was erased from anatomy diagrams altogether! It is an injustice to deny the epicentre of female sexual pleasure. 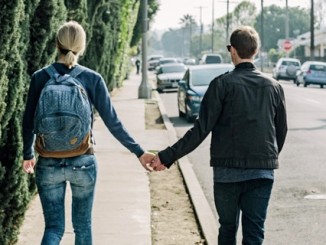 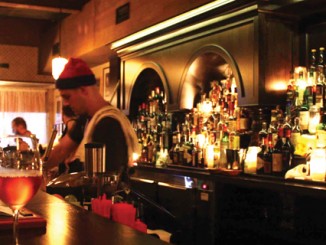