It’s the oldest story in the book. Older man younger woman. There’s even a popular formula that decrees the ideal age difference between a man and woman at marriage is half his age plus seven years.

People marrying someone within a few years of each others age are seen as sensible and balanced. However, if the woman is older, even by a few years, eyebrows are raised – imperceptibly or otherwise.

As the age gap increases in the older woman-younger man relationship so does the expectation that long term success will be elusive, if not impossible. But when the age gap widens between the senior señor and his blushing bride-to-be there is a weary acceptance that this is the way of the world. A world where money, status and the male obsession with physicality holds sway.

But, as with everything, there is a price to be paid. For the balding Alec Baldwin wannabe or aspiring George Clooney clone there will always be a whispered background buzz of envy and suspicion to be endured. A small price many (men) may say.

Some onlookers may even hope that, like some lecherous Icarus flying too close to the sun of youth, a catastrophic fall will become inevitable for the older guy with the younger trophy partner.

A feminist perspective on this reality would no doubt be based upon ideas of control, paternalism and objectification. Although there seems to be a contemporary variant on this ancient status quo, at least for women in their thirties and forties.

Worldly, successful and educated ladies are increasingly partnering with much older men – and with good reason.

With men struggling to grow up in the age of personal gratification (an abundance of liberated women adding, ironically, to their temptation), it’s not surprising that a man reminiscent of one’s father, or at least of the best bits of his relatively stoic world view, suddenly seems appealing.

Compared to a thirtysomething Playstation-obsessed guy going on eighteen, the fifty-five-year-old going on fifty-six is not a bad option, especially when he is utterly enthralled with his younger lover. Twenty may be the new thirty and thirty the new forty but no one lives forever, so if you can find someone who appreciates you, you might as well as seize the moment with them.

Given the cougar option offers little long-term sustenance once the novelty fades away, it’s not surprising that many smart women opt for a smart man. It’s just a pity it takes the blokes twenty years longer to start thinking with their brains and not with other parts of their anatomy. 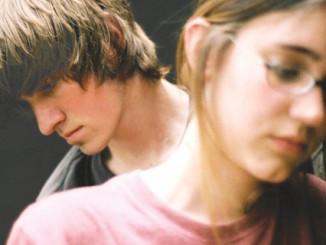 Ask Sal: All about showers 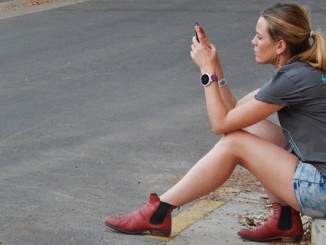