Who do you think will win the 2014 FIFA World Cup?

“Brazil, because they’re the home team and generally thought of as the best!”
Matt, Santina’s Gifts and Home Decor.

“Italy has been named ‘Best Dressed’ team in the world by GQ magazine (as if we didn’t already know), so in a way they’ve already won.”
Sandro, Five Dock.

Yaggya: “England, has to be England.”
Mahesh: “No, Argentina! They have the best players. Messi will win it for them.”
–The boys from Belli Bar.

“Oh my, I haven’t the foggiest. All I know is it probably won’t be our poor boys!”
Beryl, Leichhardt.

“Word on the street is it’s going to be Argentina but it’s anyone’s guess, the results so far have been very surprising.”
Jaqui, Abbotsford.

“I’ve got to go with my heart and say Italy. That is, if they can be bothered to play properly!”
Rob, Leichhardt Hotel.

Your say: is the inner-west safe from islamophobia? 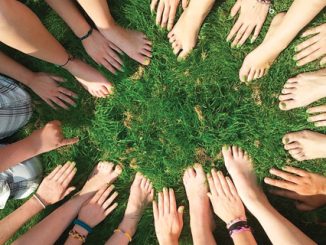 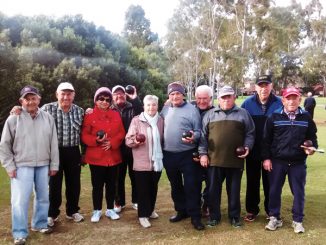