With the numerous new housing developments planned on Parramatta road how do you think the Inner West will cope with high density living?

“It will be great for local business but the Inner West won’t cope with the traffic and lack of ample parking in the area with the high density of population within the concentration. Parramatta Rd will be a permanent car park.” Daniela, Strathfield

“The Inner West is already so congested. It’s not even nice to go out on the weekends anymore, because it takes so long to get anywhere.” Luisa, Abbotsford

“The Inner West will have to cope with high density living. Like it, or lump it. The fact is that the Sydney Basin has geographic constraints against expanding development further to the fringes. The only logical solution is higher density development in existing urban areas. This will be the case for all urban areas, not just the Inner West. Planners, developers and legislators will need to be wise with how they carry out such development and the infrastructure, which will be necessary to sustain it.” Aaron, Balmain. 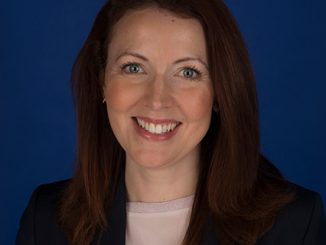