There are many different highlights to enjoy on a visit to London, travel editor Winsor Dobbin discovers.

London is a perfect study in the old and new; the entrance to The Shard’s futuristic tower is just across the road from Borough Market; one of the city’s oldest shopping emporiums.

This is a city in perpetual motion. One day a district (think parts of the East End and the Docklands, particularly) can be down at heel; the next day it can be upwardly mobile; alive with hipsters.

One of the world’s most visited cities, England’s buzzing capital has so much to offer any visitor, from magnificent history and culture to cutting-edge fashion, shopping and food.

From museums to football, pubs to parks, there is a surprise around every corner. No wonder the great writer Samuel Johnson (not be confused with the Australian actor) said: “When a man is tired on London, he is tired of life.”

The choice of major sports events like Wimbledon and events like the Chelsea Flower Show and music concerts is endless, or head to the Globe Theatre to enjoy Shakespearian plays presented just as they would have been in Johnson’s day, or see the latest West End hits. Old and new and a reminder you are in a 21st-century city with a history stretching back to the Romans.

If your time is limited here are some of the “must dos” for visitors:

# London has over 170 museums. Among my favourites are the Victoria and Albert and the Science Museum, an interactive hub of science and technology. It’s not hard to find one that will fascinate you.

# To get a full perspective of the city, take a ride on the London Eye to experience spectacular views of the city’s skyline and get a unique perspective on landmarks like the Houses of Parliament, Westminster Abbey and Buckingham Palace. The views stretch over 60 kilometres on a clear day.

# London is a global fashion capital from individual designers like Stella McCartney and Craig Green to department store icon Harrods; from flea markets to the vintage shops and boutiques of Knightsbridge and Chelsea.

# There are over 230 theatres in London. Watch a musical in the West End or a fringe performance in a converted warehouse space.

# London is home to no fewer than six English Premier League football teams: Arsenal, Chelsea, Tottenham, West Ham, Fulham and Crystal Palace. Tickets to Tottenham (at Wembley) and West Ham (at the Olympic Stadium) are probably the easiest to obtain.

# A visit to at least one traditional London pub is de rigueur. Many date back hundreds of years and are meeting places as much as venues to eat and drink. One of the most atmospheric is Ye Olde Cheshire Cheese on Fleet Street. Or head to the East End (true Cockneys are born within the sound of the bells of St Mary-le-Bow church) to have a pint in a traditional “boozer”.

# Children visiting London for the first time will enjoy getting up close and personal with a huge range of underwater creatures at SEALIFE London aquarium.

# Increasingly gentrified East London has a vibrant street art scene. Take a tour and you might even catch a glimpse of a Banksy piece.

Wherever you go in London expect to see familiar sites. From Big Ben to Trafalgar Square, St Paul’s Cathedral to Madame Tussaud’s waxworks gallery. Many famous movies and TV shows are filmed here each year – and guided tours are available visiting some of the most famous locations.

Brit Movie Tours uses a helicopter to fly over James Bond film locations including Big Ben, the Houses of Parliament, Buckingham Palace and the O2 dome, where Pierce Brosnan’s Bond ended a memorable chase scene along the Thames in The World Is Not Enough.

History buffs will enjoy the Tower of London and London Bridge, and good news for those on a budget is that many London landmarks are free to visit (enjoy the Changing of the Guard at Buckingham Palace), while others are available with discounted entry or special offers when using a London Pass. Get hold of a London Attractions Map to plot your journey.

You can even enjoy British food nowadays. Fish and chips and steak and kidney puddings remain staples and you can still find jellied eel stalls in the East End but sparked by widespread immigration over the past 50 years Britain now offers a fabulous choice of dining options.

London has leapt to the top of the heap of the great gastronomic capitals with its world-class restaurants. Think chefs like Heston Blumenthal and Marco Pierre White, as well as Australia’s own two Michelin-starred culinary superstar Brett Graham at The Ledbury in Notting Hill.

There’s a multicultural food scene, buzzing markets, street food, pop-ups, supper clubs and wine bars. Food has never been cooler, and it’s not just the modern and ethnic – British classics are enjoying a revival – although some never went away.

The Golden Hind in Marylebone has been serving cod and chips and plaice and chips for over 100 years – and they must be served with a side dish of mushy peas. Or check out Hix’s Fish Dog, a more recent food truck arrival, serving “The Rolls Royce of fish finger sandwiches” (essentially a fish finger in a hot dog bun).

The Sunday roast is a British institution.

Mark Hix is the place to go to share a whole roast chicken or a cut of perfectly-cooked beef and Yorkshire pudding supplemented with Bloody Marys or Buck’s Fizz.

Rules is London’s oldest restaurant, established in 1798 – a time when eating in restaurants was strictly for the wealthy. Little has changed (bookings are essential), and the menu is described by the tourist office as “straight out of Downton Abbey”. There’s a leaning towards wild game dishes and the restaurant walls are heaving with mounted horns. Save room for the traditional golden syrup sponge pudding with custard.

Another British tradition is high tea; with finger sandwiches and scones served with fresh cream and jam.

Take a trip to Clapham Common to enjoy a beer at The Windmill pub followed by a curry at any one of several Indian eateries. Nearby Brixton is the place to enjoy Caribbean cuisine in a down-to-earth ambience, while Brick Lane in the East End is the place for Bangladeshi cuisine.

London is centred on the River Thames, which runs from the Cotswolds to the North Sea. Take a river cruise to get your bearings and stop off in delightful villages like Richmond or stay closer to the centre and explore the Camden Markets.

Getting around is easy, whether you choose one of the traditional red double decker buses, the Underground railway or the new Docklands Light Rail Service. There are traditional rail services to and from several “overground” stations around the city.

The drivers of London’s traditional black cabs are a source of knowledge on all things London – but the meter can rack up some hefty charges. If the weather is good, London is a great city for walking.

Hyde Park, Regent’s Park, Green Park and St James Park are central spots to enjoy some sunshine, and you can catch the tube to other delightful parks including Clapham Common and Hampstead Heath.

Wherever your journey takes you, you can be sure that you won’t be far away from that most classic of English treats; a cup of tea. 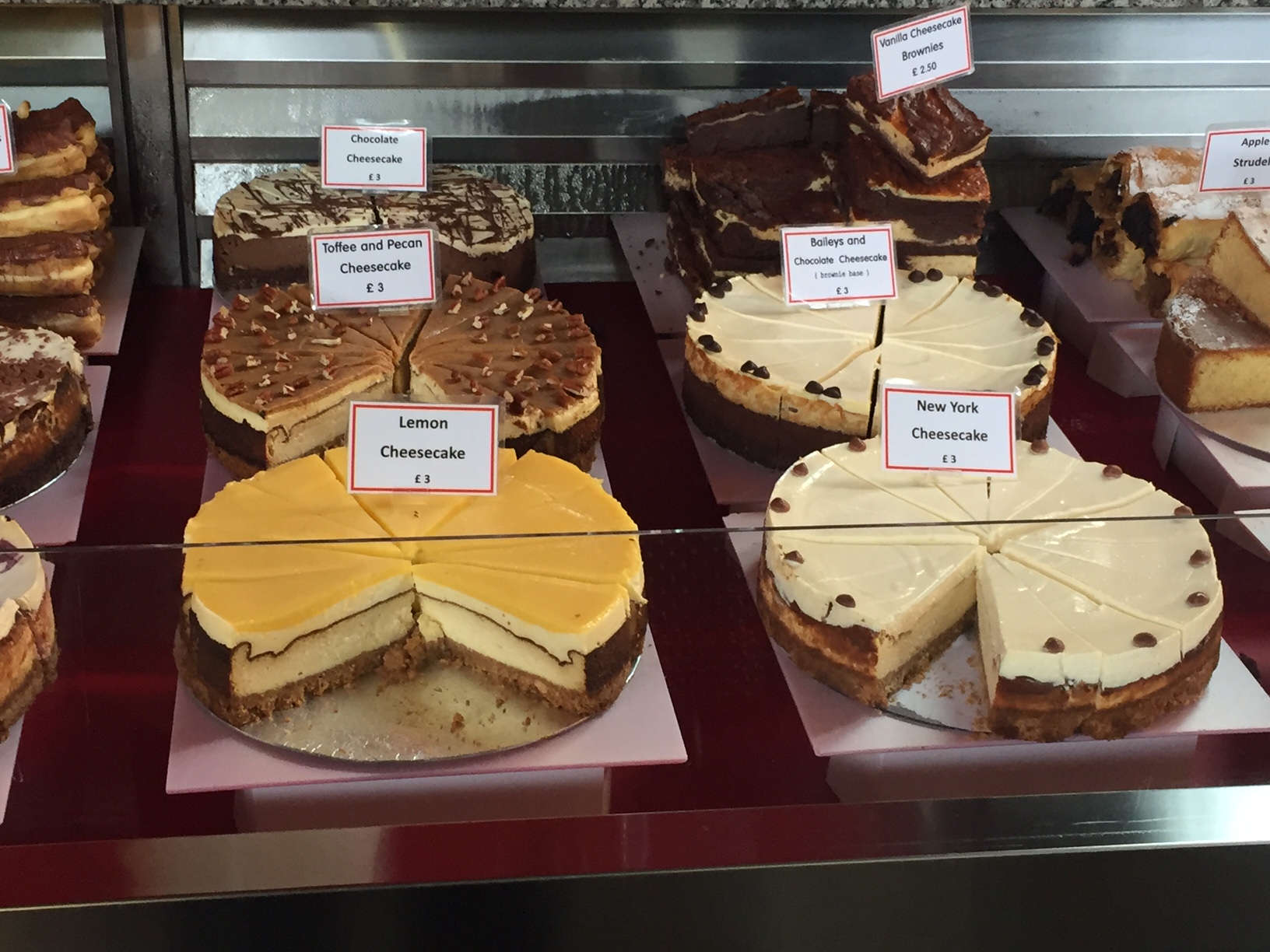