Have any of you sportsters out there ever suspected that you are being watched? You may have just had a creepy feeling or perhaps you have actually had contact with someone sidling up to you a little too close, a little too often.

Some of you have probably lapped this up and revelled in the attention! Especially the body-obsessed poseurs who view this as an affirmation that all their gruelling exercise has finally paid of. But others (such as moi) have been repulsed by the wandering eyes that tend to settle on the boob area.

The bay is a perfect playground for perverts who can perv on lycra clad and sometimes topless runners and walkers in all shapes and sizes shaking their stuff every which way. As Valentine’s Day approaches some, I fear, are becoming more degenerate. Perhaps they are just that tad more desperate. Through my contacts I have become aware of deviant behaviour on the bay which I feel obliged to share.

Watch out for the following:

• Fast walkers who are constantly looking at their watch face and have their smartphone jutting surreptiously out of their back pocket just enough to film you. No, they’re not timing their run but watching you on their watch face which is synched to their phone through one of the many apps available. Scary!!

• Lonely old Italian men who appear harmless, sort of cute and super friendly. Actually they’re probably not that lonely as their moglie [wives] are sweltering over a hot stove at home, perfecting a spaghetti bolognese. He prefers them sweltering on the circuit – without the sauce.

• Lone kayakers moving excitedly in a random criss-cross pattern across the cove holding their oar with one hand and clutching onto a pair of binoculars with the other. No they haven’t spotted a shark fin, they’re checking out your white pointers! 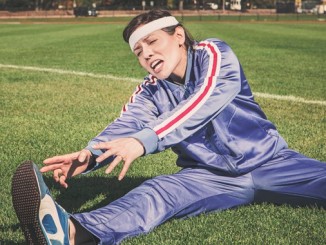 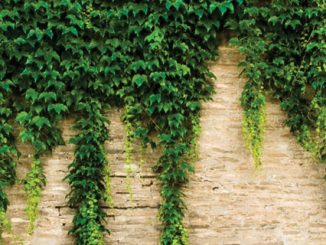