There’s an underground movement emerging in Sydney that is taking place in the most unlikely of places: supermarket car parks, factory back doors and the kitchens of ordinary people.

‘Freeganism’ is the latest buzzword in the world of the environmentally conscious and describes the practice of reclaiming and eating food that has been discarded.

Seen as part of a wider movement against consumerism and materialism, freeganism embraces the ideal of community sharing through zero waste practices and ‘freegans’ gather around supermarkets and factories after hours to ‘dumpster dive’, which refers to the actual process of retrieving the food.

Freegans aren’t afraid to get their hands dirty either – a pair of plastic gloves is often all that is donned before hoisting oneself right into the dumpster. And boy, what goodies they uncover once they make that leap!

The NSW Government’s ‘Food Waste Avoidance Benchmark Study,’ conducted in 2011, showed that Australians throw out around $8 billion worth of edible food every year.

Supermarkets are among the worst offenders. Often discarding food days before its expiry date, or rejecting misshapen or marked fruit and vegetables before they even hit the shelves, their bins are gold mines overflowing with perfectly good, in-date, and fresh food.

“I started dumpster diving about three years ago,” says Alex Walker, a 23 year-old community worker from Lewisham. “My financial situation and my view on waste management prompted me to first stick my head in a Woolworths bin. Since then I live mostly off food I’ve found.”

Alex, who estimates that on a fruitful week of dumpster diving, her food costs are a meagre $4

for milk and a jar of instant coffee, has watched the movement gain momentum in the Inner West. It seems that the large population of students in the area are pioneering the quest for cheaper and more sustainable ways to eat.

Some nights, Alex says, she and her flatmates recover so much food that she puts a call out on Facebook for people to come over to share a meal and help them eat all the produce.

“Earlier this year we had a haul of 15 packets of Tim Tams, 10 jars of whipped peanut butter, bags of almonds, avocados and every kind of cheese you can imagine. Our society is ridiculously wasteful,” she says.

However, her dumpster diving experiences have had their darker moments. On one occasion her friend was mistaken for being homeless and offered money, while during a separate incident supermarket security guards accused Alex of being a bludger, and chased her away. “But I quickly stuffed the lovely fruit and vegetables in my bag and cycled away,” she laughs.

Another downside is the people Alex meets who view dumpster diving with disgust, although she has discovered a solution that quickly changes their minds… “The best thing to do is to invite them along for dinner, feed them, then tell them it was all dumpstered. They will be shocked that the food was so fresh and varied,” she says.

The business of owning your own business 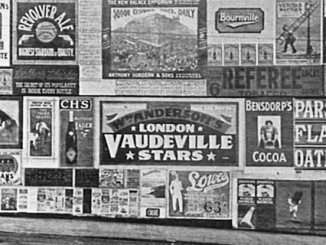 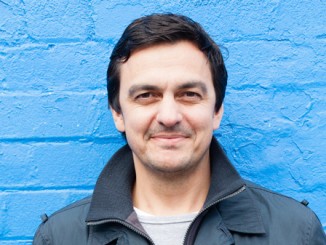