Righteous Rightie is left scratching his head at all the fuss over some robustly worded emails to close friends being made public.

Dear RR – What’s your response to claims your email banter proves you are a racist, sexist, homophobic, classist, fattist, Islamaphobic, abilist reactionary? Are you at all embarrassed that the world now knows you send cyber missives such as: “I tell you what, Piers old boy, I haven’t got much time for those swarthy sand negroes but they’re onto something with sharia law. Allah knows, I’d be willing to wander around with my head wrapped in a tea towel periodically hurling myself on the ground to wail like a camel in heat if it meant I could cut off the hands of those little bogan housos up the road who keep helping themselves to lengths of my garden house to make bongs. It’s enraging enough my taxes support that malodourous, gap-toothed trollop who’s had eight different children to nine different fathers – now I’ve also got to muck around filing reports with some hairy-arsed lezzo policewomyn rather than just slicing off her revoltingly obese children’s meathooks with a broadsword?! Obviously that Papist Abbott is too busy holding petrol-sniffing corroborees with our Indigenous brethren to worry about the concerns of this mainstream Australian so here’s hoping the flinty-hearted Ching Chongs introduce Tiananmen Square-style law and order when they inevitably invade! Anyhoo, must go, have to churn out a column for those unicycle-riding, yak-cheese-eating, Tony Jones-fellating Inner West tossers.”
Latte Leftie, Petersham

RR replies: At a time when that spunky Jewess Sharri Markson has revealed the media departments of the nation’s universities to be communist propaganda units, I’m perplexed that my witty personal correspondence has attracted so much attention. Surely, the true obscenity lies in tenured radicals denying the Christlike contribution of Rupert Murdoch to the betterment of humanity rather the refreshing plain speaking of a freethinking conservative intellectual such as my good self? 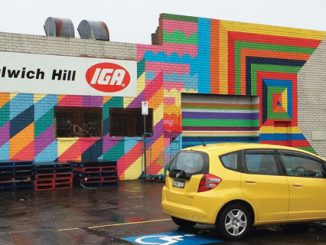 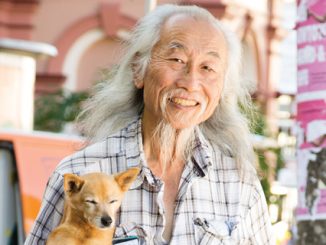