The astonishing, break-out critical discovery of the Venice Film Festival, where it was awarded Best Director and Best Debut Film, Xavier Legrand’s heart-stopping French drama Custody charts a family’s struggles with the fallout of divorce, and the resulting impact on the two children.

Miriam (Léa Drucker) and Antoine (Denis Ménochet) have recently separated. While she’s willing to permit their 17-year-old daughter Josephine (Mathilde Auneveux) to decide living arrangements for herself, Miriam is desperate to keep her youngest, 11-year-old Julien (Thomas Gioria), away from his father. But the magistrate rules in favour of joint-custody, and suddenly the boy is thrown directly into the middle of an escalating parental conflict, where it seems inevitable that sides must be chosen.

Superbly observed and flawlessly acted, Legrand’s precise dissection of this family dynamic masterfully builds into a pulse-pounding thriller. Honest, yet still evoking profound sympathy for all its protagonists, Custody is sure to be remembered as one of the most important and vital films of 2018. M in cinemas from September 27.

“Searing. A time-bomb of a film that crackles with intense emotional involvement. Legrand proves a master of serious, uncompromising drama. The experience… is impossible to forget.” – Kenneth Turan, The Los Angeles Times

Thanks to Palace Films we have 5 double in season passes to giveaway. Note that this is a powerful, hard-hitting drama – don’t enter the comp if you’re expecting something light just because it’s French… Email us at info@ciaomagazine.com.au  with “Custody” in the subject line, letting us know you like this sort of cinema. Make sure you include your name and postal address for the tickets, and good luck! Entries close midday Monday Sept 24. 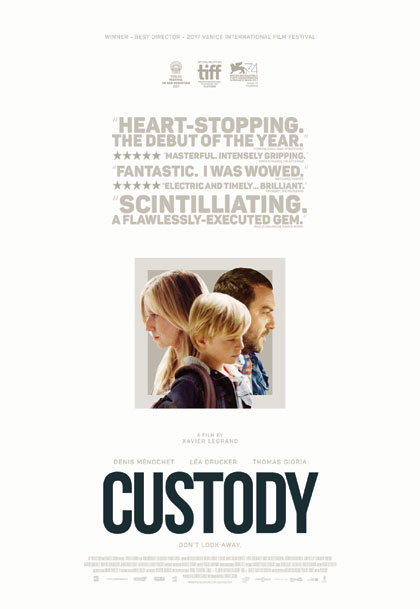 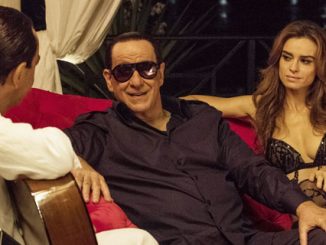 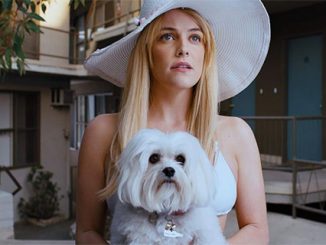