Italian soft-rock/pop superstar Eros Ramazzotti is one of the most successful musicians of all time to come from a non-English speaking background. In his 30-year career, Eros has found international success with over 55 million records sold and collaborations with artists such as Tina Turner, Joe Cocker and Nicole Scherzinger.

Having loved music from birth, he first began playing guitar at the tender age of 7 and was writing songs as a teenager with his father accompanying on piano. While not classically trained, Ramazzotti was able to have studio backing and released his first single in 1982 at the age of 19.

Now 30 years later he is internationally renown and going on a world tour. His Noi World Tour 2013 will see him to our fair shores as well, playing at the Sydney Entertainment Centre this November.

For more information about this tour and to make bookings visit www.ticketmaster.com.au/Eros-Ramazzotti-tickets/artist/741794. 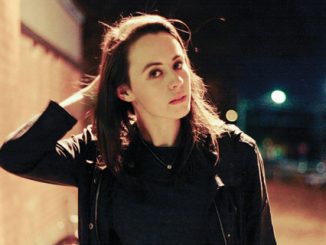 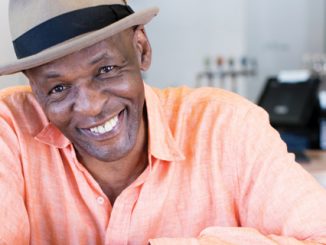 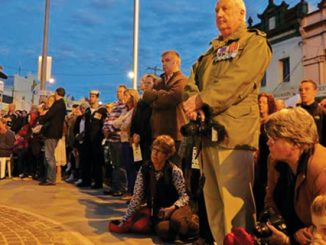