Former lead singer of Australian band Magic Dirt (who have been on hiatus since the death of bassist Dean Turner in 2009), Adalita has now moved on to her own solo project. From slow, soft rock ballads to pre-grunge style pieces (think Neil Young), she is a fascinating artist to listen to.

Claiming a wide list of inspirations including Neil Young, Cormac McCarthy and Nick Cave (for his literary work rather than his song writing I believe), Charlie Horse remains rather straightforward with their music. This is good though; they have a dark, modern cowboy feel. A lot of fun to bounce up and down to, check them out.

So Kim Deal left the Pixies but decided she wanted to keep the Breeders going. Not the choice I would have made, but it’s her life and the Breeders aren’t bad at all. Perhaps a little too 90s for my taste, but they are from the 90s so go figure. Either way, fun tunes but nothing special. If you’re free and have the cash, then they are worth checking out. 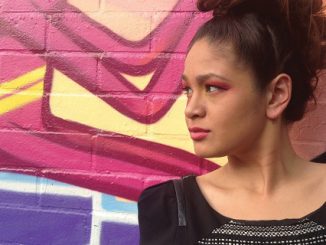