Charles Bradley and His Extraordinaries

OK so technically Charles Bradley is just the opening act and I admit that the only song I know by him is his cover of Nirvana’s Stay Away on Newermind, but for those who haven’t heard it, it’s an awesome cover. Check him out.

Nothing says hardcore like Norma Jean. To fans, that sentence doesn’t sound at all sarcastic. I still can’t quite get into their music and it has got to do with the vocals. Still if you want to thrash, this is a good place to start.

These guys have a tropical sound like Jack Johnson, which occasionally moves into a more traditional rock sound like John Butler Trio. That doesn’t even start to explain this band’s groove. One thing is certain; listen to these guys on a beach with a cocktail. 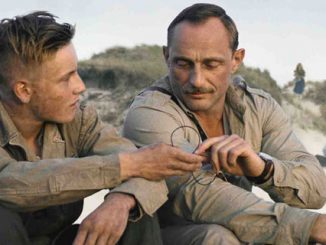 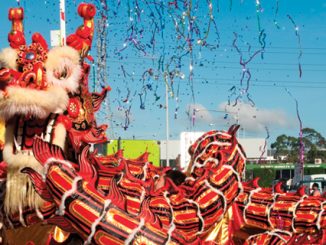