The huge commercial success of The Dressmaker shows Australian audiences have not lost their taste for unusual stories that defy genre. Sue Brooks’ (Japanese Story) fits squarely into that vein, though there are abrupt changes in tone between its five “chapters”.

At first with runaway Grace (Odessa Young) on a long distance bus we’re in what feels like a poignant social drama, then the switch is flicked to brittle satire when we meet her parents, uptight mum (Radha Mitchell) and jittery dad (Richard Roxburgh). Then it turns to a more gentle humour with Tom (Terry Norris), the detective way past pension age hired to track down the errant teen. Later it turns tragic, but not before more narrative surprises and several twists involving a large sum of money.

It’s a great cast and newcomer Odessa Young is just sensational, while Roxburgh himself gives a particularly generous performance – abandoning his Rake-ish rep to become possibly the world’s worst seducer.

Thanks to Palace Films we have 5 double in-season passes to give away. Mon–Fri sessions only 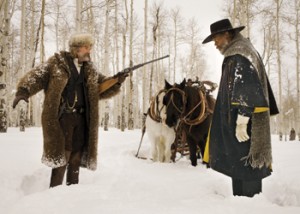 The handcuffed prisoner Daisy (Jennifer Jason Leigh) is whacked in the face so often in Quentin Tarantino’s latest triumphant romp, that he has been accused of misogyny. It’s nonsense of course, this director treats all his characters with equal contempt…

So here again are all the QT elements we know and love (bilious profanity, ultra-verbosity, gory violence, wickedly clever plotting) – all in a 70mm format that looks just sensational. When Daisy’s face gets splattered with the chunky contents of someone else’s cranium, we’re not shocked. We laugh. 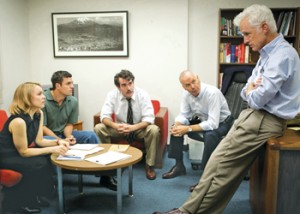 Mark Ruffalo is so often cast as a slacker that it comes as a surprise to see him actually do any work. Ditto for everyone’s favourite lazy cynic (Mad Men’s silver fox, John Slattery). As news editor of the Boston Globe, he even rolls up his sleeves!

Both are part of driven professional team of investigative reporters who after months of painstaking, exhausting work uncovered a widespread cover-up of systematic sexual abuse in the Boston diocese. Not since All The President’s Men has news reporting been portrayed as so personally demanding, so exciting, and dare we say it – so damn important. The rest of the cast are fantastic (Michael Keaton, Rachel McAdams, Liev Schrieber, Stanley Tucci), and so too is Tom McCarthy’s film, which also shines a beacon of light on the city politics which conspire to keep us in the dark.

Just in passing we’re alerted to the downward spiral most big city newspapers. Many have closed since these 2001 events, very few now have the resources for hard-hitting quality journalism. Make no mistake, nothing is replacing it. 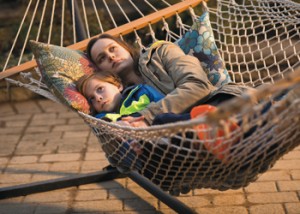 The premise of Lenny Abrahamson’s Room sounds unbearably distressing. Ever since birth, 5 year-old Jack (Jacob Tremblay) has lived in a tiny fortress-like room with his mother “Ma” (Brie Larson), whose been held captive for seven years by a Joseph Fritzl-like monster who regularly visits her for sex. That’s the only world he has known, his entire universe. Ma has made the best of it for him, in fact Jack is both a spirited kid and surprisingly “normal”.

Half way in we get to the kicker, their tense heart-pounding escape. But what next? What can either of them now make of the “real” world?

Larsen’s emotional performance is terrifically convincing and totally gut wrenching, but then this talented hot young actress has done that before (check out the amazing but little-seen Short Term 12). And where did they find that boy? Wow…Though Academy voters may be cautious, but I’m not… I’ll call it now. Oscar! 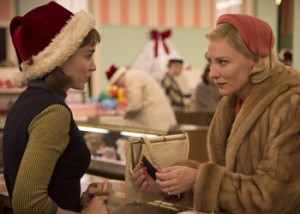 Nowadays to get an Oscar surely an actor has to play someone transgendered (or at least transitioning). Sorry Cate, lesbians don’t cut it, if the two girls in Blue Is The Warmest Color couldn’t get a nod after all the heat and power (not to mention the below the waist action) in that film, what hope does Cate Blanchett have for just looking icily reserved and nice in a fur coat? Mind you, she does look sensational as the restless seductress, stuck in an unhappy 50s marriage of convenience with a dolt of a husband (Kyle Chandler).

Every frame in Todd Haynes’ much-praised and ultra tasteful melodrama looks like a page from a Vogue magazine of that period, all gorgeously retro in muted mustard tones (Hanes use the same cinematographer, Edward Lachman with whom he shot the superior Far From Heaven). But Phyllis Nagy’s script leaves too much of her life and motives unknown to us. The object of Carol’s wandering eye, the Bloomingdale shopgirl Therese (Rooney Mara) arguably has the more substantial role. She’s lovely as an elfin, Audrey Hepburn lookalike, though, strangely inert.

Ultimately we are being asked to flatter ourselves on how so much more enlightened we are nowadays about same sex relationships. I did, but that’s all I felt about this pair’s oddly stilted romp. 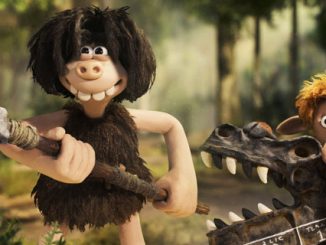 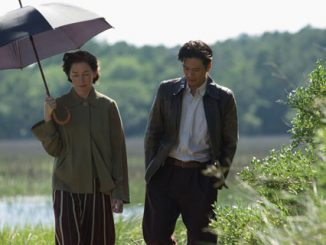 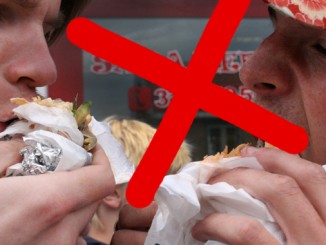