Our Kind Of Traitor

The Russians may have changed from commies to brutal mobsters, but they’re still worming their way into the heart of British politics, according to Susanna White’s drum-tight adaptation of John le Carré’s 2010 novel.

Ewan McGregor plays the patsy here – a honourable man way out of his depth. He’s Perry, a professor of poetry holidaying in Morocco with his stand-offish wife Gail (Naomie Harris). He’s slept with a student (a job hazard for poetry teachers?), so no nookie for Perry… Which leads him to a party with cocaine and girls, and into the clutches of a flamboyant Russian money launderer, Dima (Stellan Skarsgård). Dima’s anxious to defect to Britain with information MI6 will find useful, he says, and Perry recklessly agrees to help. 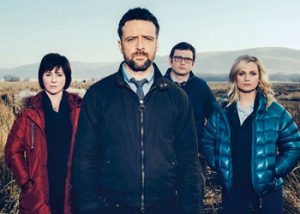 Move over Nordic Noir, the Welsh do it better! All of that darkly popular genre’s elements are here – steely pale blue skies, chilly bleak countryside, slow-burn suspense and a darkly brooding detective who makes Kurt Wallander look cheerful. And as the Guardian wryly noted, “he even drives a Volvo.”

The first critically acclaimed BBC series left DCI Mathias (Richard Harrington), the emotionally tortured cop reluctantly posted to remote Aberystwyth, in deep trouble but its bloody cliff-hanger ending guaranteed he’d be back. Now with a local woman’s death on his conscience and his future hanging in the balance, Mathias is persuaded to return and work on a case of an arson attack on a farm that leaves a mother and child fighting for their lives.

There are five compelling feature-length episodes in this series. Maybe this time we’ll get to see the poor guy smile? Though probably not…

We have three DVD box sets of Hinterland Series 2 to give away. See our Giveaways page for details. 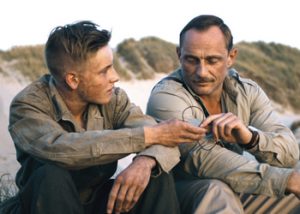 July is the month to release your inner blonde and get along to the coolest cinema around. Here’s two of the best:

• Land Of Mine. In Denmark just after the Allied victory a group of German POWs (kids really) are forced to clear beaches of the mines their occupying army planted. If they survive, they can go home. Martin Zandvilet’s powerfully tense drama has won a whole swag of festival awards already, and gets its message across without preaching or taking sides. Yes it’s getting a general release later – of course it is! Go now before everyone starts raving about it.

• Sparrows. Is there anywhere cooler then Iceland? Sure its cold, but this tiny country is not only the number one spot for holidaying hipsters right now, but also continually manages to pump out an impressive wave of exceptional new-wave cinema. And Rúnar Rúnarsson‘s coming-of-age drama, set in a small west coast town is as fresh, exotic and stunning as its magnificently scenic backdrop. 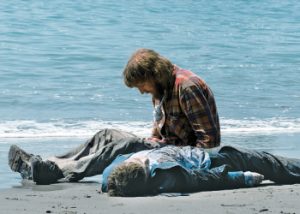 The Sydney Film Festival guide called this “the most divisive film at Sundance,” (meaning half the audience walked out). It won’t be long into Daniel Radcliffe’s “performance” (he’s dead!) as a farting talking corpse before you see why.

He’s washed up on a beach with a suicidal castaway (Paul Dano), who discovers all sorts of uses for natural gas. Also useful is the dead man’s boner that doubles as a compass. 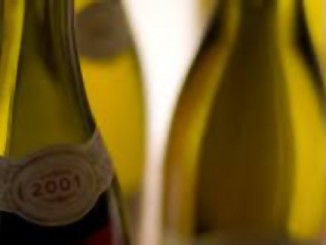 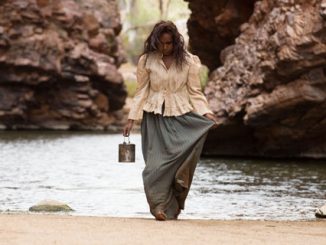