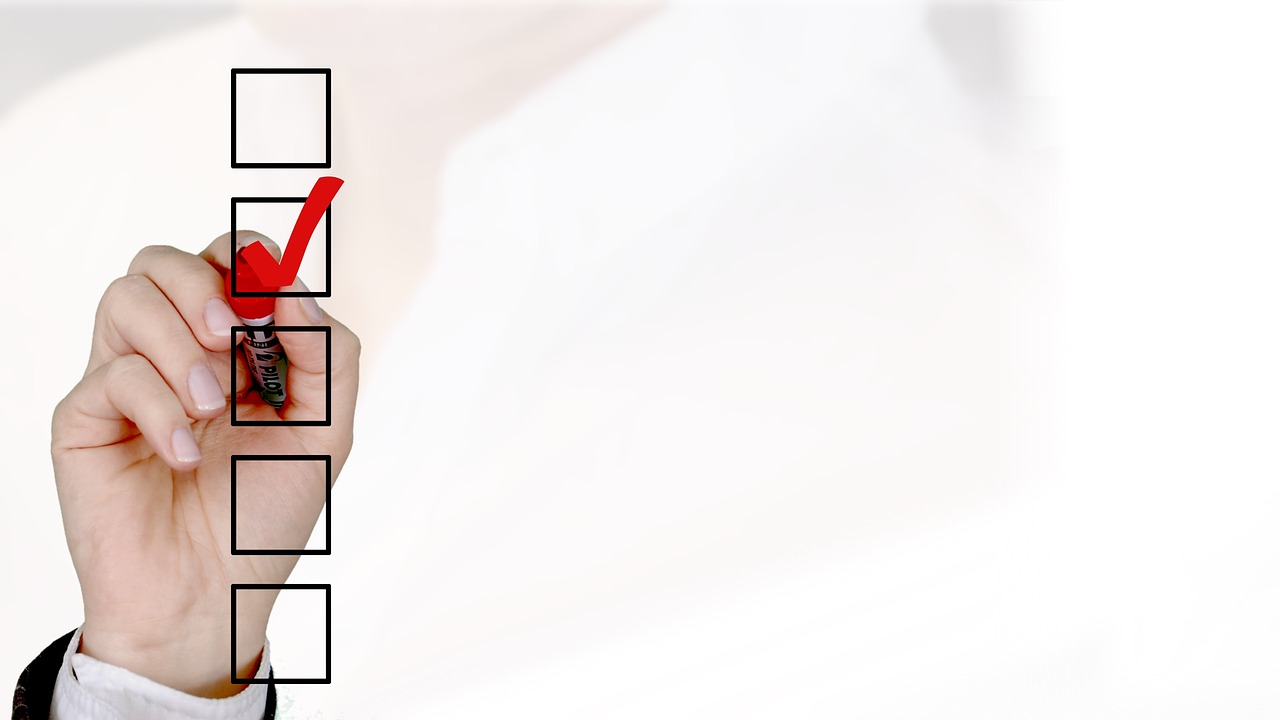 Although a merger option of Canada Bay, Burwood and Strathfield proposed by NSW Government remains unresolved, City of Canada Bay residents still have to perform the compulsory task of voting on September 9 to elect nine councilors to represent the community.

According to the Local Government Act 1993, an election in September will proceed if the proposed amalgamation of the councils has not been resolved by April 10.

However, if the amalgamation does go ahead after election and the votes are already counted, the election will have no relevance or any connection.

Because the proposed amalgamation is uncertain for the moment, City of Canada Bay candidates wishing to represent the local community can start planning. But the election will be cancelled if in the interim the plans to merge the Councils are preceded by the State Government. Under this situation, an election will be held at a later date for the new Council. Got it? Good.

Councils are united against forced amalgamation with Strathfield Council who is currently contesting the merging plans by the State Government in Count.

Nominations for the Local Council elections on Saturday 9 September start on July 31 and end on 9 August. 28 August was set for pre-polling to kick off.