On the first of January I felt empowered by the New Year and all the wonderful feelings I was having thinking about new goals, new activities and doing old things in a new way.

I was beaming from being able to take over sportsters on my mountain bike and riding high in the seat. My first letdown was this morning. Riding confidently on my seat, albeit slowly up the killer hill to Iron Cove Bridge, I was passed by some lycra-clad joggers. Yes, it was humiliating and even more so when I changed down a gear to attempt to catch up with them and my chain came off. I pushed my bike up the hill with my head hung low.

There have been other events that have diverted me from my resolutions. Firstly, I was looking forward to receiving a new “stunning Monet” rug I ordered from a popular homewares website to replace a dog-wee-stained carpet. Alas, it was not meant to be. An email informed me the Monet rug was no longer available despite still being advertised on the website, albeit at a higher price.

Secondly, my car was finally written off in the second week of January after a six-week wait. Now I am arguing with the insurer to honour their ‘new car for old’ policy as I had my car for three days longer than the two-year limit. Despite having 17 years loyalty, my claim is likely to be rejected. (They obviously subscribe to the same kind of loyalty as some of my past employers!)

Thirdly, my son is likely to miss out on selective school entry by about two places, though I’m thinking this could be a positive step – who knows?

The half-sunken boat outside Le Montage has surely been placed there to remind us that our dreams haven’t completely disappeared and there is still some hope left! 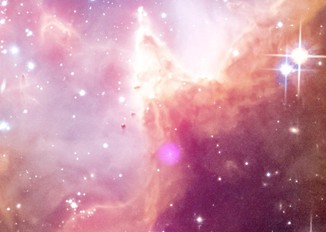 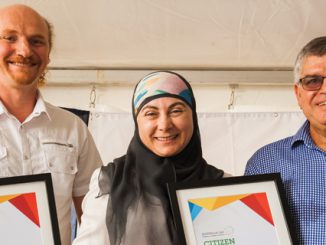 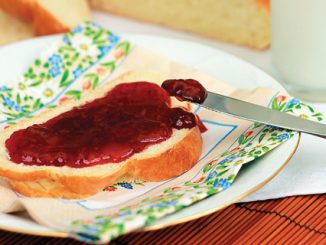